His friends and political allies remember former U.S. Rep. Bob Franks, who died this morning, as passionate, sincere, and willing to work in a bipartisan way for New Jersey, a “happy warrior,” in the words of Senate Minority Leader Tom Kean, Jr. (R-Westfield).

“I am deeply saddened by the news of Bob Franks’ passing,” said U.S. Rep. Leonard Lance (R-Clinton). “Bob was a good friend, trusted colleague and mentor who dedicated his entire public life to making New Jersey a better place for all of its residents. My wife Heidi and I send our thoughts and prayers to Bob’s wife Fran and their three beautiful daughters Kelly, Sara and Abigail.”

Kean, who worked for the late congressman in the 1990’s, said, “”He had extraordinary energy – it was infectious. He loved being around people and finding solutions.

“Bob would work morning, noon and night with a miraculous ability to focus on the goal,” added Kean, who remembers Mr. Franks’s bipartisan efforts to restore manufacturing jobs to the Northeast.

“It was how, do we get to the goal, how do we communicate what we do. He was very good at pulling people together – both Democrats and Republicans – to get to the goal.”

“Bob always left everything on the field – there’s no doubt that whatever the project was, Bob would put his heart and soul into it,” Kean said. “He was – frenetic. That 2000 senate race was a case of sheer personal force and personal will, but also a culmination of everybody coming out for Bob, everybody who Bob got to know over the years. They wanted to work for him because he had that positive impact on people.”

Corzine on the other side of that campaign knew he was up against a pro, and today issued his condolences.

“Sharon and I were deeply saddened by this news,” said the former governor/senator. “Bob was one of a kind – smart, compassionate, and principled, he touched the lives of countless New Jerseyans. Everyone who knew him will miss his relentless optimism. Those of us who were on the other side of the political aisle always knew that we shared with Bob a common sense of humanity and decency. I’m proud to have called him a friend, and my heart goes out to Fran and the girls in this very difficult time.”

Mr. Franks had stood by his former rival when Corzine tried to sell his ultimately unsuccessful toll roads monetization plan, a display of Mr. Franks’s brand of bipartisanship, demonstrating what former state Sen. Bill Baroni said was his mentor’s unfailing commitment to politics as a vehicle to better government.

State Sen. Kevin O’Toole (R-Cedar Grove) said Mr. Franks influenced an entire generation of young Republicans, such as Kean, Baroni, himself and many others.

“This is an incredibly sad day for the State of New Jersey,” O’Toole said. “He was the leader of the Republican revolution, and a lot of politicians who are active now, emulated him. He trained many of us. He led us getting control back in the 1990’s. He was the leader, but he wasn’t in your face. It was about principles.”

Indefatigable, was the word for him, said O’Toole.

“Bob would work a crowd in a diner with sincerity and aplomb,” said the senator. “He taught us as young staffers in the Assembly at the time. He had the respect of Democrats and Republicans alike, because he kept his word and was pragmatic – but stood on principle. He was the clear forerunner to many current elected officials, and shaped our vision.

“Another thing about him,” O’Toole added, “was if you gave Bob Franks a briefing book, he would read every page. He combined being a policy wonk and a politician, that resulted in one incredibly well-armed and extraordinarily effective elected official.”

“He was the consummate guy who did everything right; he was cut out for politics,” said Assembly Conference Leader Jon Bramnick (R-Westfield).

“When he saw people his smile was contagious. He would light up when he met you or talked to you, which sent the message that he was truly happy to see you. He had a warmth and a sincerity and he combined that with a work ethic, Bob Franks was somebody who was admired by everyone.”

He ran workshops on how to campaign and win elections, and lived what he taught.

“He gave the U.S. Senate a shot and made it a close race against a lot of money,” Bramnick recalled. “He grew up in politics as opposed to people coming in after a private career. He was passionate and sincere and civil.

“This was an old school, true statesman. We could use a lot more Bob Franks.” 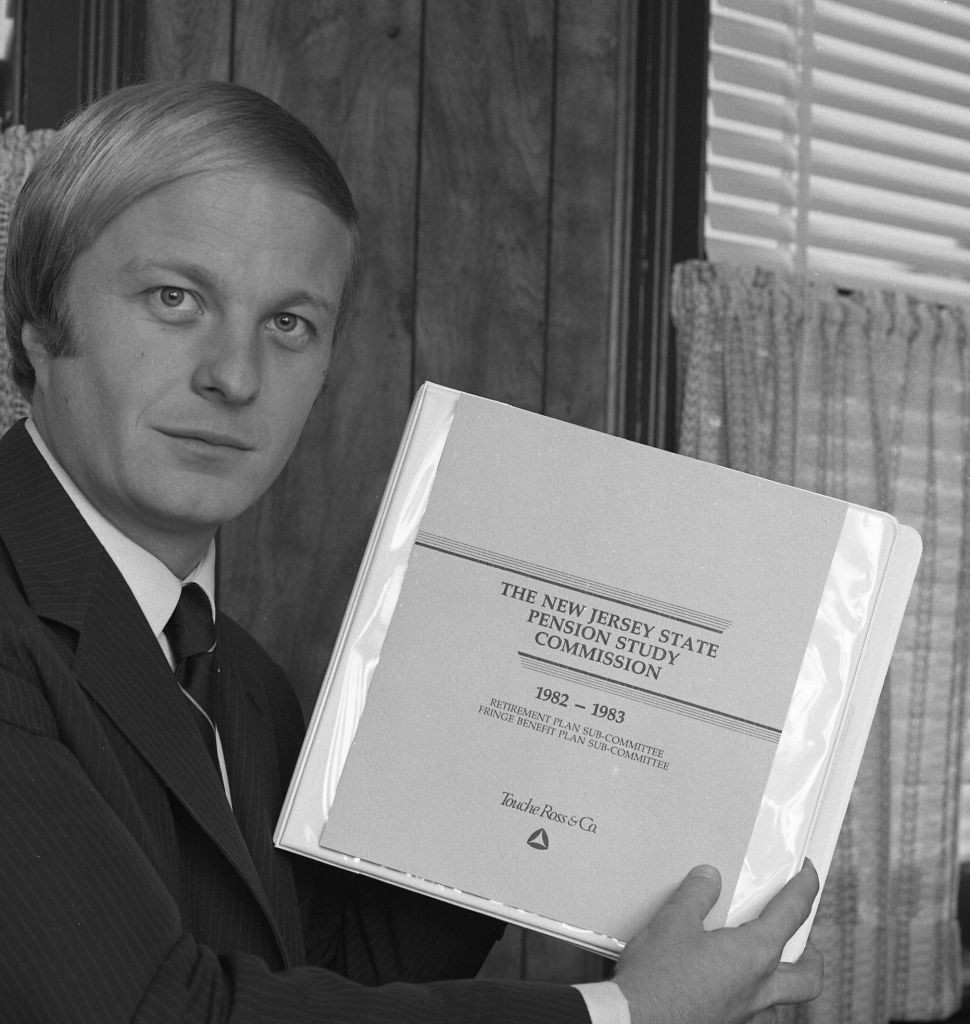