In a long anticipated ex-chief versus ex-chief showdown for the Hunterdon County Republican nomination for sheriff, Jim Paganessi of Readington prevailed last night over Fred Brown of Raritan Township.

The head-to-head resulted in the victory of the former, Paganessi, who will run on the GOP line in this GOP dominant county to succeed one-term and done Sheriff Deborah Trout.

“I think any of the four would have been a good candidate, evidently he ran a better campaign,” veteran GOP County Chairman Henry Kuhl said of Paganessi. “I think he will do well as the whole Republican ticket will do well.”

“He won all five conventions and he won ours overwhelmingly; he will be the nominee and in this year and this election he’s a candidate with an opportunity to win,” Kuhl said of Sipprelle, who’s vying to run against U.S. Rep. Rush Holt (D-Hopewell Twp.).

Incumbent U.S. Rep. Leonard Lance (R-Clinton) destroyed the field of challengers in his home county: 89 votes to eight for Lons Hosford, five for David Larsen and one for Bruce Baker. 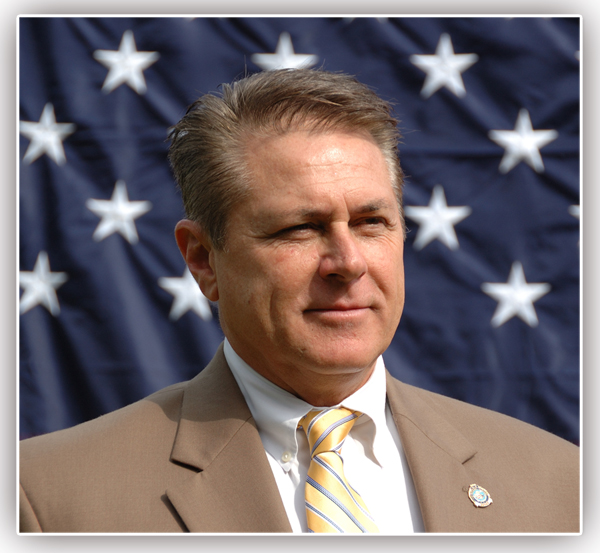