“It was a great forum for the voters. I thought the mayor was tired. Some of his responses indicated somebody who has been in office 20 years. He spent a lot of time defending his policies. I thought it was odd he wouldn’t support an eminent domain ordinance, while in the same breath claiming he would never use it again. And frankly, I was really surprised that he said he was going to increase taxes this year. He didn’t say how much, but I think that’s a big question.

“There are different ways to be mayor. I don’t plan to spend a whole lot of time walking around the middle school and elementary school hallways. I think it’s something I would delegate to the school system. I’m not sure how appropriate it is having the mayor asserting himself within the school system that much. I think it’s great to be a fan, but it’s kind of a symbolic thing. You show up at a game, you’re the mayor, but frankly, we have a lot of issues to address other than who won the wrestling match. We’ve got high taxes, eminent domain. We have a disenfranchised community here in Long Branch. There are things that are lot more serious than high school sports.

“Adam saw fit to go back again and again and again to Pier Village, but frankly the rest of the community doesn’t feel that connected. I wanted to talk about what is happening on the other side of Ocean Boulevard. We have six or seven major neighborhoods in the city, and they feel neglected. That’s what they’re telling us when we go door to door.” 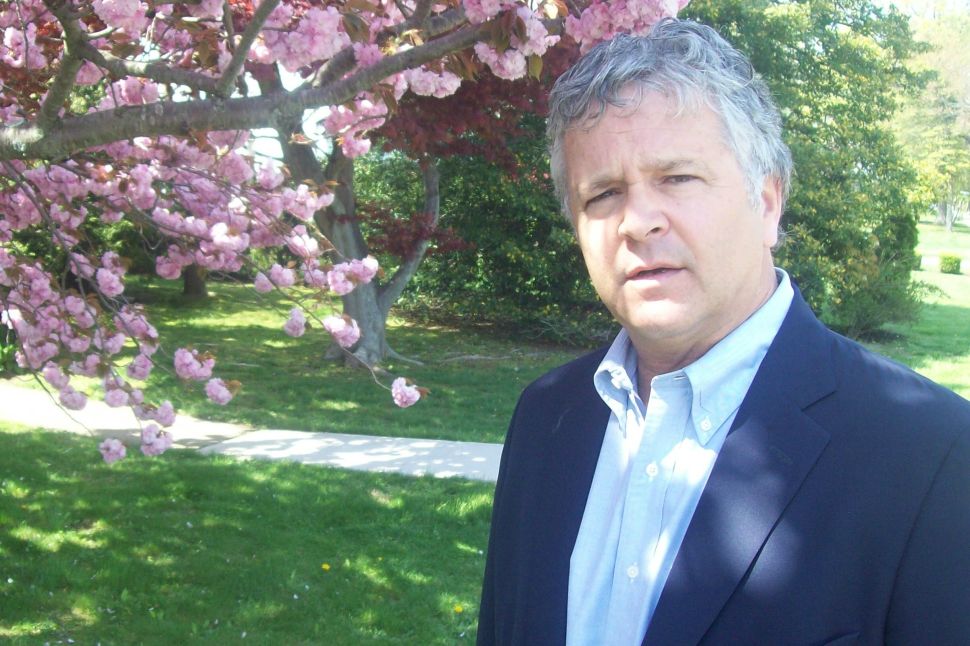