Corsi’s trying to make it a Republican Primary in the 12th, as he takes on establishment venture capitalist Scott Sipprelle.

Sipprelle owns the line in all five of the counties whose portions comprise the 12th District. In the process of securing that support last month, Sipprelle forced Fair Haven Mayor Mike Halfacre out of the race.

But Corsi has vowed to run through the primary – at least. 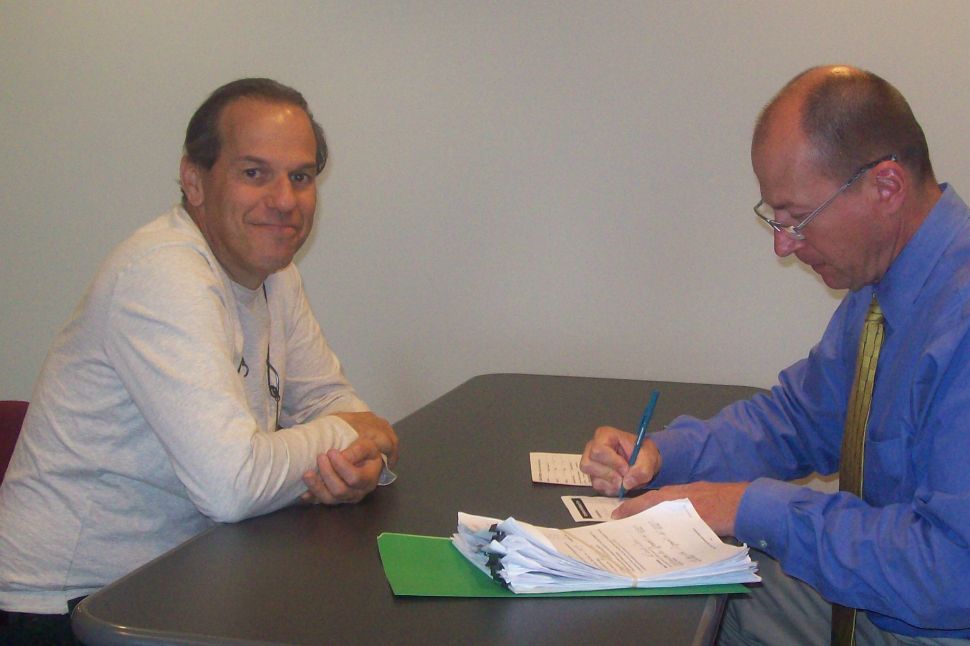