During that period, unfavorable impressions rose from 26 percent to 37 percent.

The 12-point drop in one month follows a budget proposal that displeases 50 percent of New Jersey residents while pleasing 43 percent. Even so, Christie is seen much more favorably than either party in state government, where only 26 percent view Democrats and 25 percent see Republicans favorably.

“Three weeks after the budget speech, the impact is starting to sink in,” said David Redlawsk, director of the Rutgers-Eagleton Poll and professor of political science at Rutgers University. “The results are recognition that the proposed budget cuts are going to hurt and a significant decrease in favorable impressions of Christie.”

The poll, conducted March 31 to April 3, included 953 New Jersey adults. The full sample has a margin of error of +/-3.2 percentage points. Specific questions about the budget were asked of a subsample of adults who had heard at least “a little” about the budget. 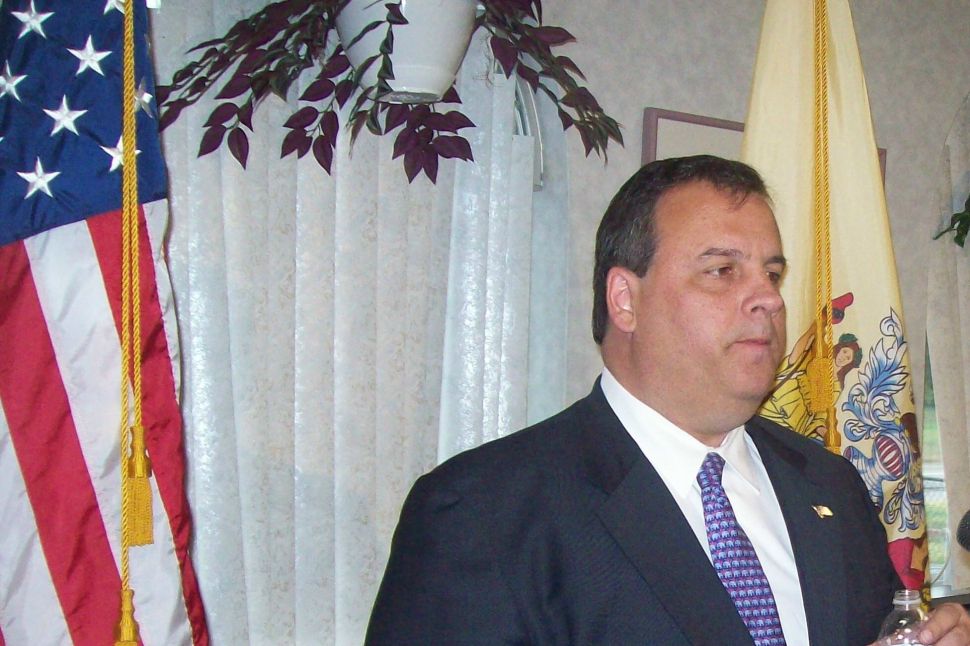