It later goes into the books as 639 sigs.

But he will have to first get past renegade Republican Justin Murphy, a former Tabernacle Committeeman.

Adler and Murphy had already filed with 722 and 413 petition signatures respectively. 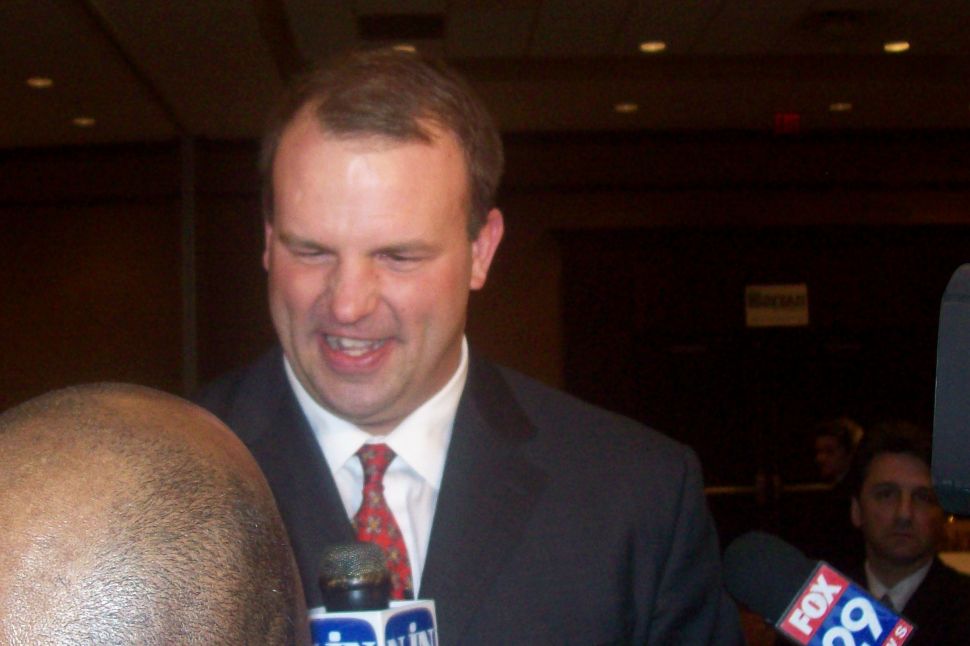