Third Congressional District Republican candidate Jon Runyan has amassed $150,720 toward his campaign account, $100,000 of which is Runyan’s own money.

Runyan’s campaign says he opened the campaign account on March 3rd – relatively late – which is why it doesn’t reflect a bigger ammount.

“We’ve raised nearly another $30,000 in the last two weeks since the deadline for the first quarter, with a slew of events coming up,” said Runyan campaign strategist Chris Russell. “We feel good.”

Runyan is running in the Republican Primary against former Tabernacle Committeeman Justin Murphy. The winner of that contest wants to face U.S. Rep. John Adler (D-Cherry Hill) in the November general election. 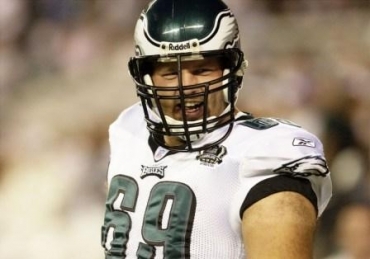