Six Trenton candidates want deputy attorneys general deployed in all polling locations on Election Day to “ensure that the election is free and fair, and that the results of the election will not be contaminated by errors that could have been avoided.”

Unconvinced that city and county elections officials have a contingency plan, Segura Campaign Manager Mike Premo said the candidates wrote the letter with worries about the “unusually high number of candidates and their challengers at the polls” and indications that challengers might be “prevented from performing their duties if there isn’t adequate space” at the polling locations. 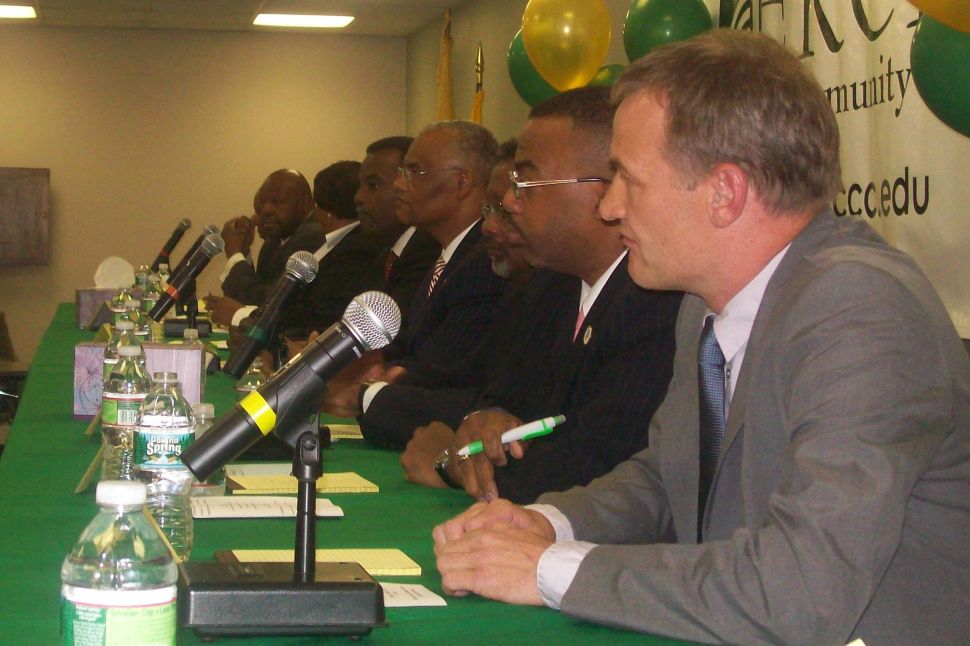