Other Segura contributors include Plumbers and Pipefitters Local 9 ($1,200).

In an indication of the end of an era – and an altered fundraising environment (changes in pay-to-play rules, and an economic downturn) – retiring Mayor Doug Palmer in his re-election bid four years ago at this time reported $537,940 raised and $140,340 cash on-hand.

Department of Public Works Director Eric Jackson raised $17,064. His coffers include numerous $100 donations from City of Trenton employees and at least $2,471 of the candidate’s own money. 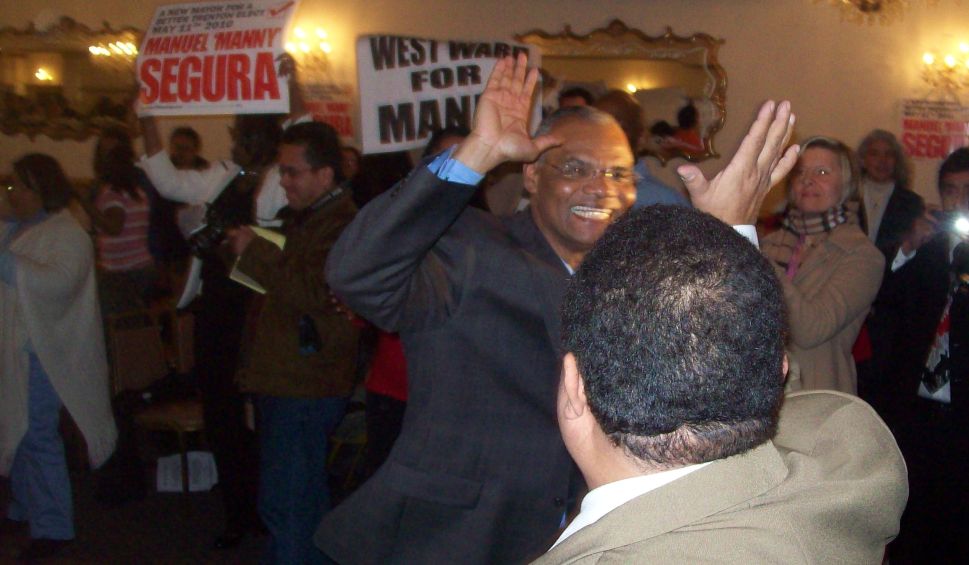