Republican congressional candidate Scott Sipprelle has raised $588,893 for his challenge to six-term incumbent Rush Holt (D-Hopewell) and has $451,604 cash-on-hand.  The Princeton businessman has put $420,000 of his own money into the race.

“In past campaigns, Mr. Holt was able to use the power of incumbency to his advantage and engage underfunded opponents only on his own terms,” said Sipprelle.  “He won’t be able to do that with me.  Rush Holt’s free ride is over.  The people of this district deserve a new kind of choice and I intend to give it to them.”

Also today, Sipprelle renewed his challenge to Holt to launch a series of sustentative debates.

“No more ducking and no more stalling,” he said. 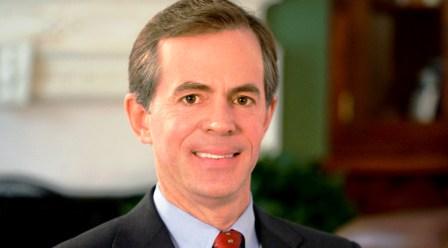