“Let me tell you, it went from six to ten, and there were between 350 and 400 people there – standing room only,” said Perez spokesman Robert Knapp, referring to the $150-per-person event.

Jolted off the Democratic Party line as he prepared for his re-election to the sheriff’s office, Perez fired the very undersheriff whom Dems want to succeed him, then changed parties, heading straight for the GOP auspices of Arango, a county payroll afterthought, according to Democratic Party insiders.

Also in the crowd was Somerset County Sheriff Frank Provenzano.

“Not to mention a cross-section of people from throughout the county,” Knapp said. 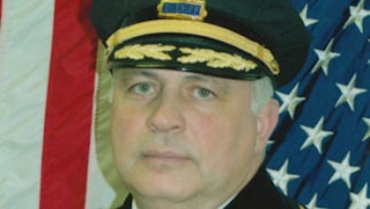