As national debt continues to rise, the healthcare systems in the United States struggle to stabilize. Steve and Rafael sit down with Congressman Frank Pallone, Jr., Chair of the Health Subcommittee, Energy and Commerce Committee to discuss New Jersey’s economic and healthcare issues.

Then, Michael Maron, President and CEO of Holy Name Hospital and Fred Jacobs, MD, Executive V.P. of Saint Barnabas Healthcare System and Director of the Saint Barnabas Quality Institute stop in to examine the impact of New Jersey’s healthcare crisis on hospitals and the healthcare community. 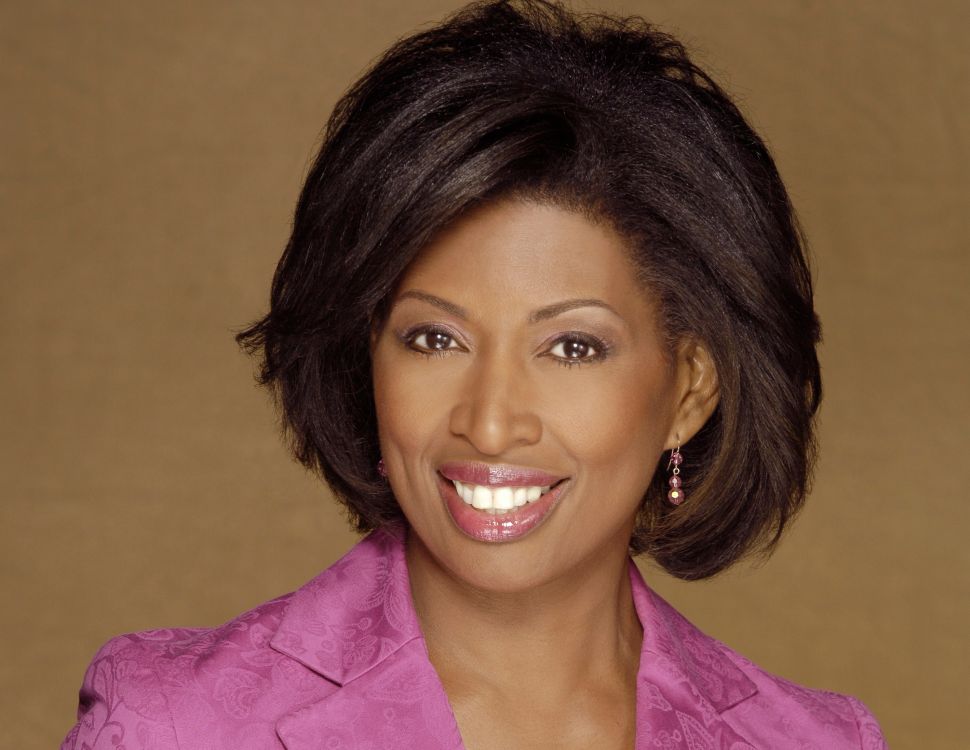