Political strategists Steven Some and Tony Bawidamann discuss the first 100 Days of Governor Chris Christie’s Administration, including the emergency and state budget addresses, and the ongoing feud with the state’s teachers union.

For months, affordable housing has been a hotly debated issue in New Jersey. Steve and Rafael sit down with Marcia Karrow, chair of the Housing Opportunities Task Force and Peter O’Connor, executive director of the Fair Share Housing Center to discuss Governor Christie’s plans for the Council on Affordable Housing (COAH) and its impact on the state.

Switching gears to another hot topic, Marsha Atkind, executive director of the Healthcare Foundation and Lois Greene, assistant VP of Oncology, Hematology, and Ambulatory Care Services at St. Michael’s Medical Center talk with Steve and Rafael about New Jersey’s growing healthcare issues and the changes that they’d like to see in New Jersey. 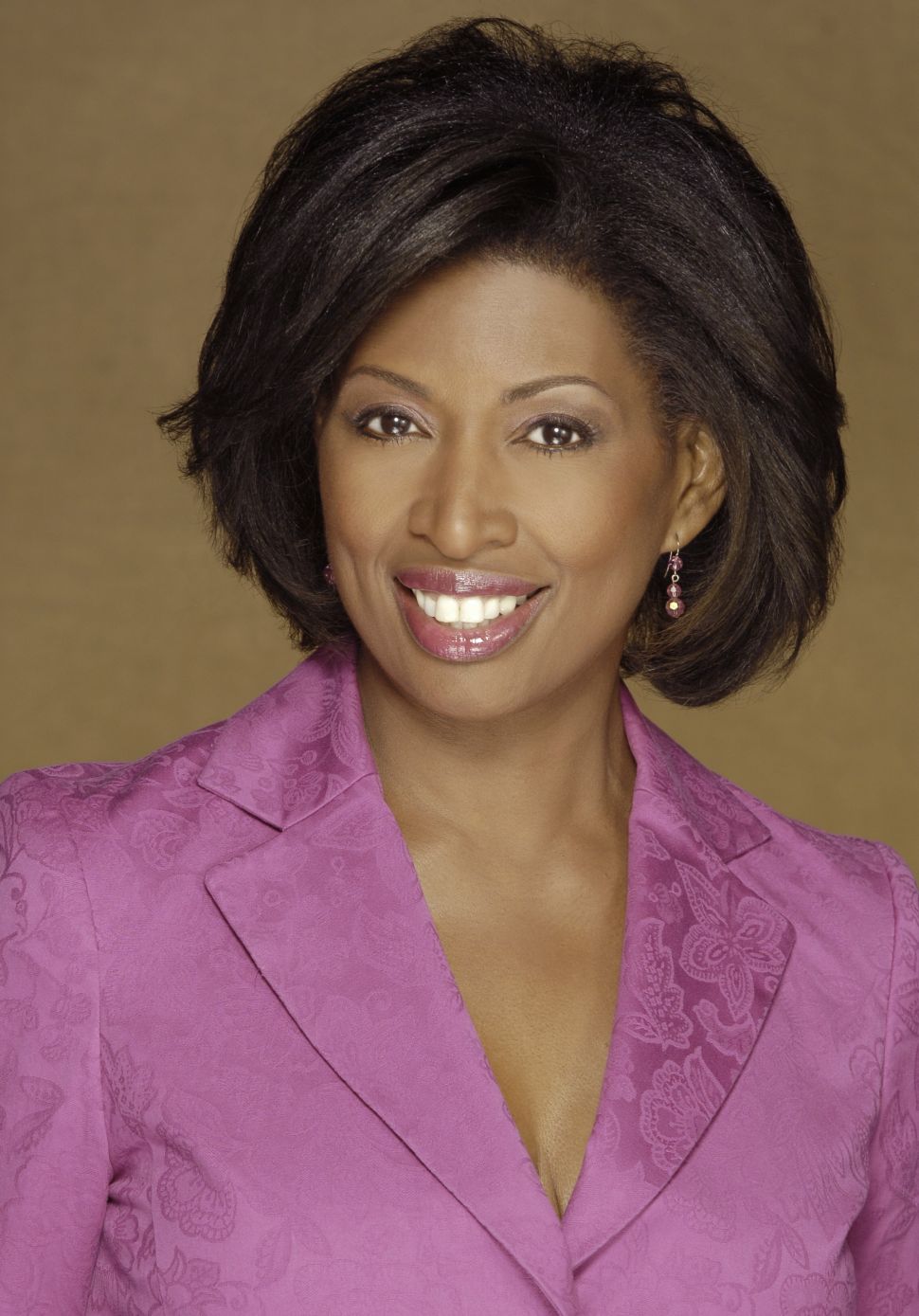