But Democratic State Party Chairman John Wisniewski said the high-end salaries in the Christie administration stood out glaringly against the governor’s call to teachers for year-long wage freezes and other cost savings measures.

“It’s absolutely outrageous for the governor to be bullying and calling for shared sacrifice when he does not include himself as part of that sacrifice,” Wisniewski told PolitickerNJ.com. 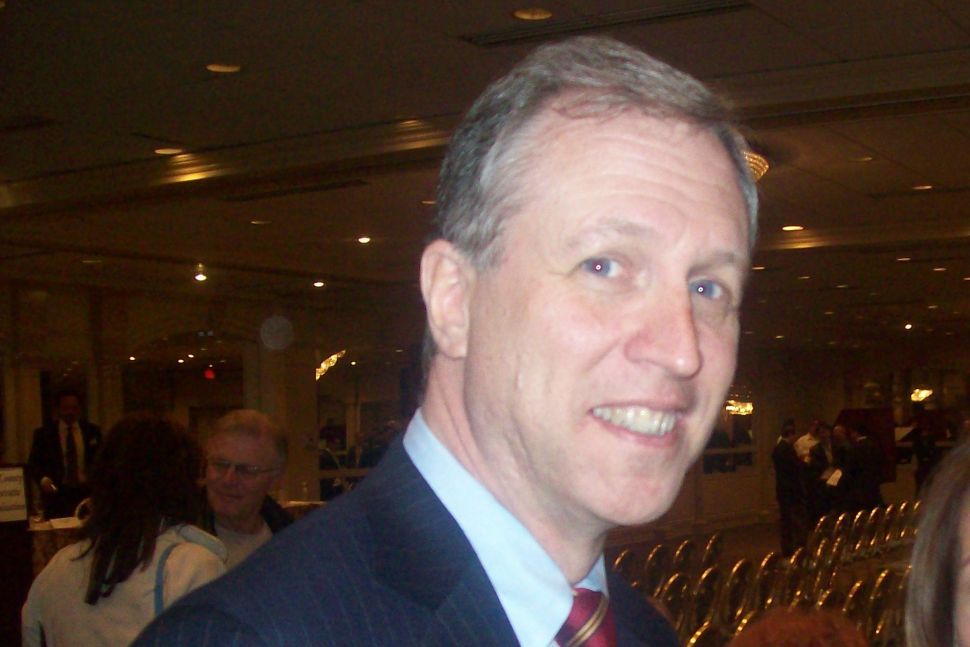