In the South Ward, challenger Ras Baraka has defeated Councilman Oscar James II, a member of the Booker Team.

The Central Ward is the only ward still in question, and may be headed for a run-off.

With 60% of the vote reporting, Mayor Cory Booker is now at 60%, according to the clerk’s office. 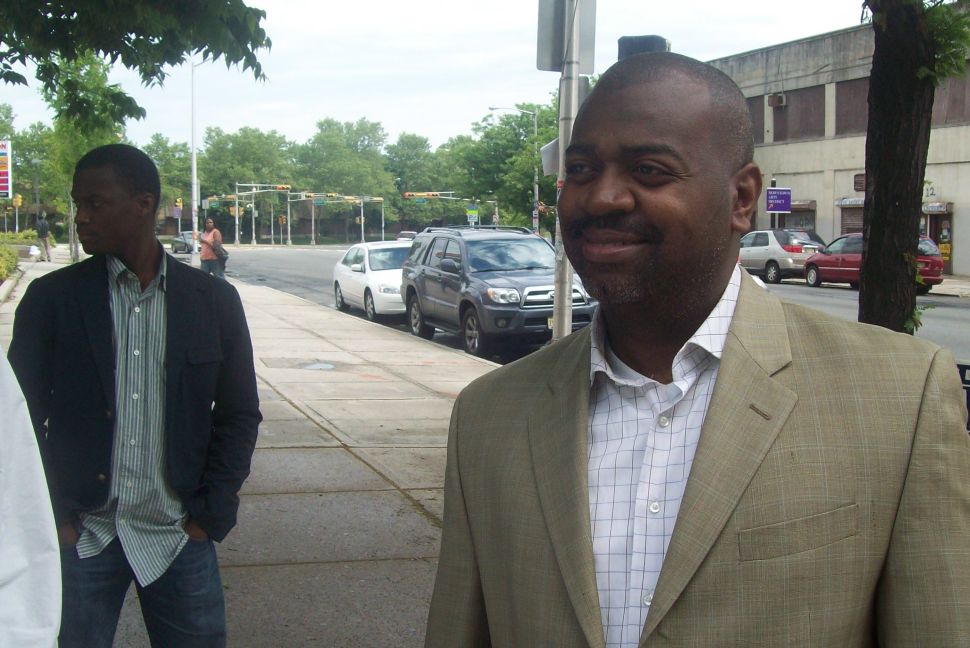