With just days remaining before Election Day in Long Branch, disgraced developer Solomon Dwek threw a political bombshell into the mix when he testified at the corruption trial of former Assemblyman Dan Van Pelt that he gave bribes through a middle man to Long Branch Mayor Adam Schneider, who adamantly denies the charge.

“There were times where I had a middleman make a bribe payment like to the Mayor of Long Branch or council people of Long Branch or sometimes I would give out auction tickets,” Dwek told the U.S. District Court of Judge Joel A. Pisano yesterday.

“The Yeshiva would hold a charity auction every year and I would at times give public officials, like council people in Long Branch, primarily it was the council people in Long Branch and others, free auction tickets for their official assistance in expediting my land use applications, my use for my zoning,” added Dwek, in testimony transcribed by court reporter Joanne M. Caruso.

Schneider in the past acknowledged that he took legal campaign contributions from Dwek, an investor convicted for bank fraud in 2006 who subsequently donned a wire for the FBI and helped net dozens of political operatives as part of Operation Bid Rig, including Van Pelt. But Schneider said he severed ties with Dwek eight years ago after consultations with allies.

Today, in response to Dwek’s testimony, the mayor told PolitickerNJ.com, “I never took a bribe from Solomon Dwek. …He didn’t even have a development application in Long Branch.”

The mayor, a 20-year incumbent pursuing his sixth term, is embroiled in a re-election campaign against Councilman Brian Unger and homeowner Robert Krebs.

“It’s a sad day for the city,” said Unger campaign consultant Pat Politano. “In his piece of mail yesterday, Adam Schneider said we need an honest leader. That’s the one thing he’s been right about. It’s not him.”

Unger landed on the council in 2006 to fill a vacancy caused after City Councilman John Zambrano, a Schneider ally bagged in Operation Bid Rig, pleaded guilty to taking a $1,000 bribe from an FBI informant. 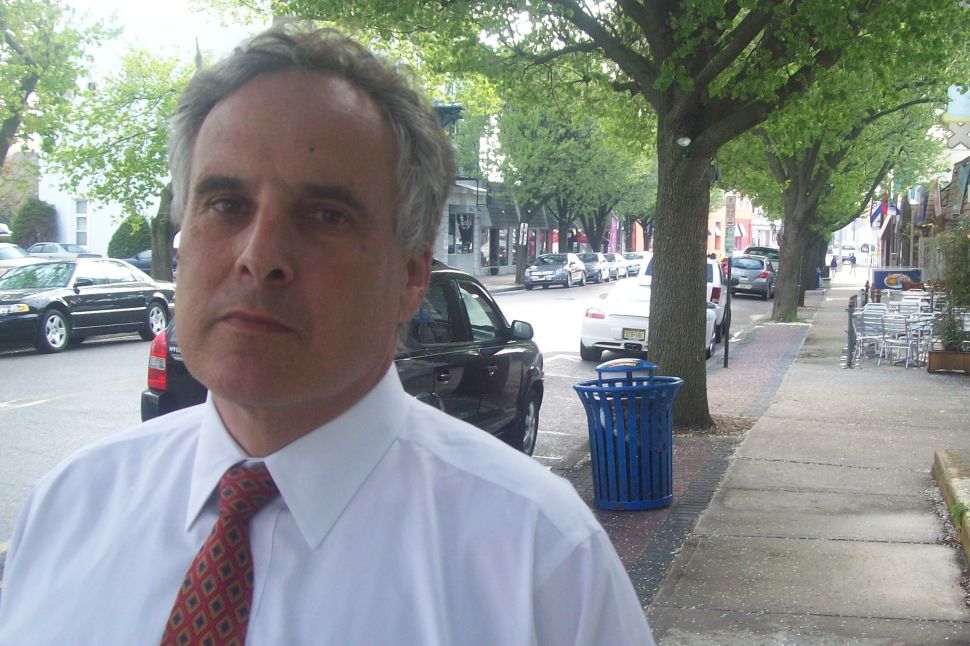