TRENTON – After serving as chairman of the Somerset GOP Committee for 18 years, Dale Florio told committee members last night in a letter that he intends to retire.

Al Gaburo stands in the wings to take charge of the party where Florio helmed an organization that never lost a county race during his nearly two decade tenure.

“I’m hopeful the committee will see fit to elect Al Gaburo,” Florio told PolitickerNJ.com. “He’s been our finance chairman, he’s been a municipal chairman and would be a good county chairman.”

“Running strong campaigns and good candidates in local races has prevented Democrats from gaining a foothold,” said the Republican chairman, who will continue in his Statehouse lobbying role.

Florio founded Princeton Public Affairs Group in 1987 after serving as state and local government affairs manager for Philip Morris, and as a federal affairs representative for the National Association of Manufacturers.

“What a great county chairman – what a great run,” said Al Komjathy, a Hunterdon County Democrat and fellow lobbyist.

“It’s a terrific loss for Somerset and for the state,” O’Toole said. “He’s one of the brightest party chairmen I’ve dealt with, just extraordinarily talented.” 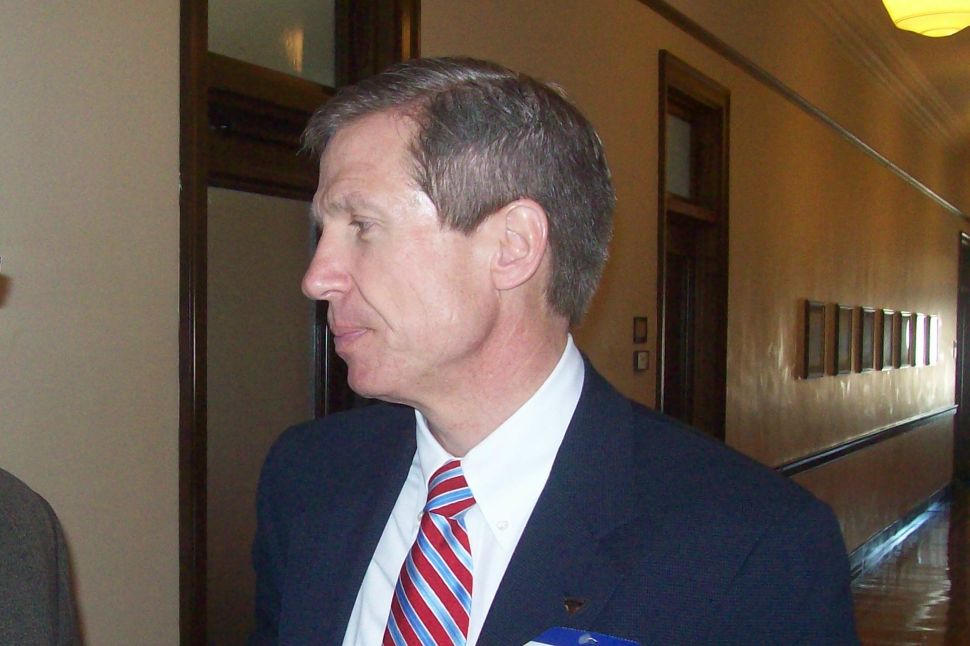