“If the absentee ballot numbers are any indication, we’re going to win big,” Booker tells PolitickerNJ.com.

Booker Campaign Manager Pablo Fonseca cracks a grin as he reports those numbers: 2-1 for Booker.

The longtime Booker ally says he is confident the mayor will win all five wards tonight in a campaign less reliant on singular organization dominance and Booker love in the North Ward than on pinpoint allocation of resources and maximization of alliances citywide.

“This is a very targeted campaign,” he says. “This is not running around tearing down and ripping up signs. It’s about discipline.”

Fonseca says the Central Ward – where the Booker Team joins forces with Councilman Charles Bell – “is blowing up.” 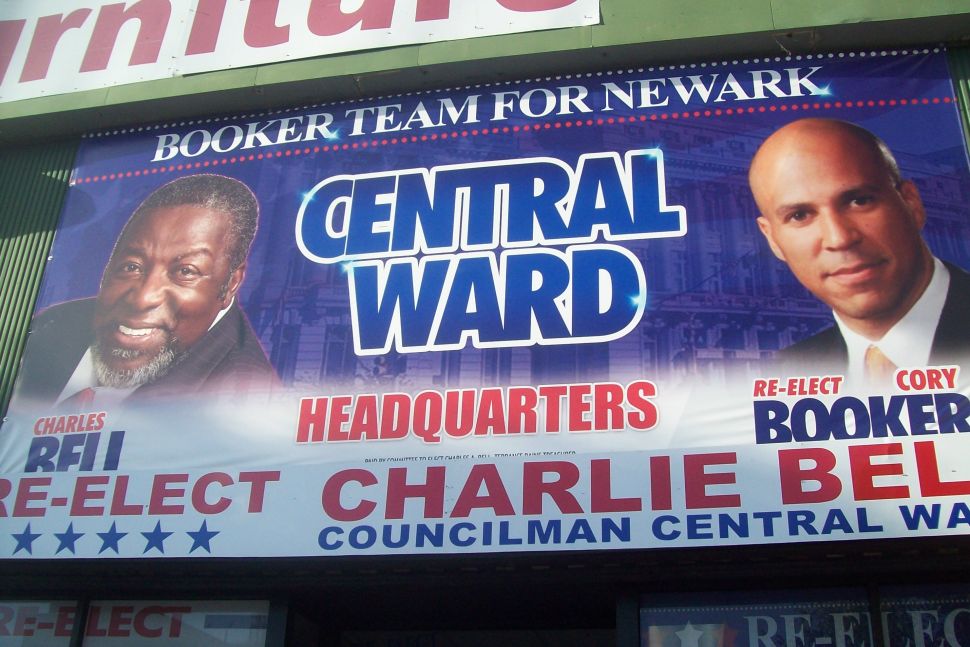