John P. Scott, a conservative Republican who served two terms as a State Senator in the 1990’s, died on Friday.  He had suffered a stroke last week.

A former political consultant and activist, Scott won an upset victory in 1991, defeating Democratic State Sen. Gabriel Ambrosio for the District 36 State Senate seat.  Helped by voter anger at the Democratic governor, Jim Florio, Republicans won veto-proff majorities in the Senate and Assembly that year.  Scott was re-elected in a 1993 rematch with Ambrosio, but lost his seat in 1997 to Democrat Garry Furnari, who was the mayor of Nutley.

“I am genuinely saddened by his passing. John was one of the few genuine conservatives to serve in the New Jersey Senate, but he was always respectful and courteous to everyone, including those who vociferously differed with him,” said former State Sen. Richard LaRossa (R-Ewing), who served with Scott from 1992 to 1998.  “He had a wonderful sense of humor and could always find a way to crack a joke in a very tense and terse debate. He was part of the veto proof majority that was swept into office after Gov. Florio’s 2.8 billion dollar tax increase. However, no matter what the issue, he always put the needs of his constituents first no matter what even if his personal view was opposite. He did what was fair, honest and right.

“I have nothing but good words and fond memories of him. He will be missed because of all the good he did and all the lives he touched,” said LaRossa.

In the 1980’s, Scott was the chairman of the New Jersey Conservative Caucus.  He managed the 1986 congressional campaign of Arthur Jones, a Bergen County Freeholder who was challenging U.S. Rep. Robert Torricelli.

In the 2000’s, Scott moved to Pike County, Pennsylvania, and briefly entered the race for the GOP nomination for Congress against U.S. Rep. Chris Carney in 2008.

Scott’s district included parts of South Bergen, Belleville and Nutley, and the City of Passaic. 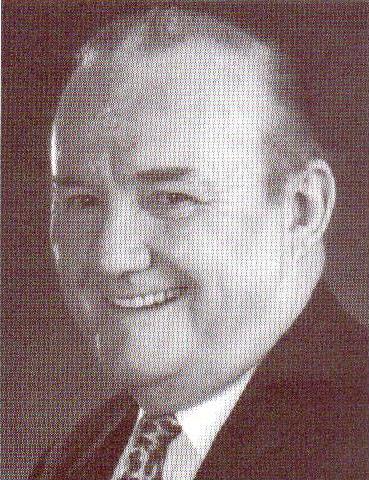