The Republican establishment candidate for Congress in the 6th District, Diane Gooch demonstrated her capacity to gnaw at the edges of her opponent’s Bayshore base by receiving the backing of the mayor of Hazlet and the town’s Republican councilmembers.

“Diane’s positions, energy and grassroots support are exactly what we need to defeat Frank Pallone in November,” the elected officials said in a joint statement. “She is dedicated to cutting the bloated federal government and lessening the burden on the tax payers; we look forward to supporting Diane now and in November.” 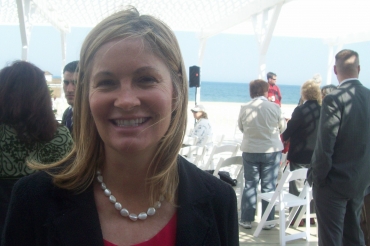