“There was a four percent cap before, so it’s not like the governor is the first one to come up with a cap,” said Dworkin. 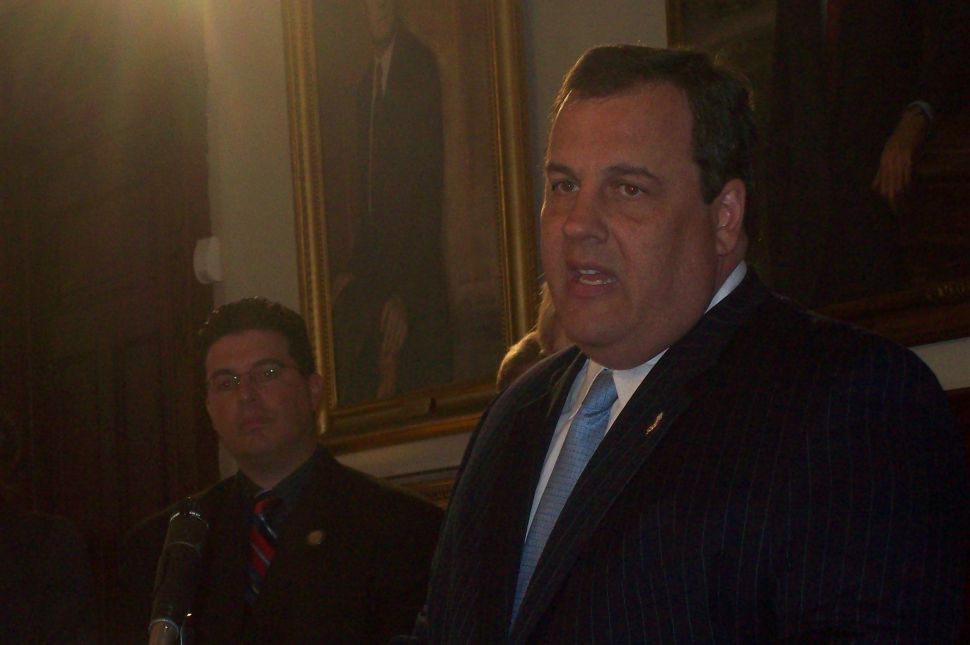