Pintella and Mack declined, but Segura agreed to participate on WIMG 1300 AM radio, a Trenton station.

Hamilton, a Mercer County Freeholder, criticized Mack and Pintella for failing to join in an impromptu discussion moderated by Trentonian reporter LA Parker.

“It’s clear to me that Pintella and Mack are hiding from their records, the voters and the real issues facing our city,” said Hamilton.  “The city that I was born in, educated in and made a man in deserves better than that.

“I’m going to focus on raising the debate in this campaign, talking about issues that matter to the city, and articulating my plan for the next four years,” added Hamilton. “This city needs leaders who can face the music, not run from it. This city needs visionaries who aren’t afraid to sit in a room with individuals who share a different view point. This city needs a new direction. That’s why I’m running for mayor.” 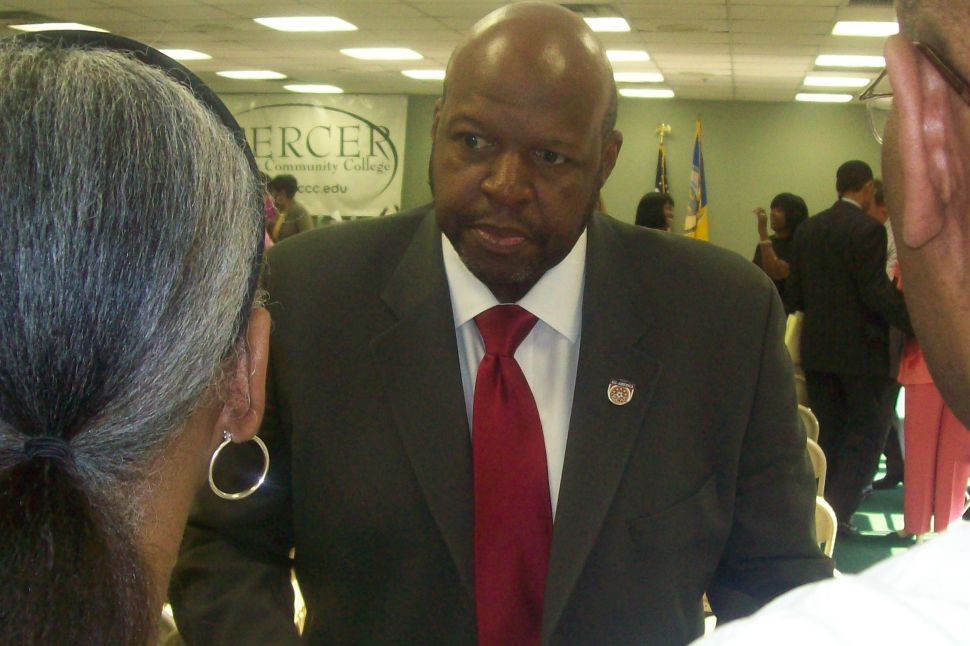