“It is premature to count me out of this race,” said the city DPW director, who’s two votes behind At-Large Councilman Manuel Segura. “The absentee and provisional ballots will be reviewed this week and may well change the outcome of this race.”

Jackson said he remains optimistic that he will be the second candidate in a June 15 runoff where former Mercer County Freeholder Tony Mack awaits the results of Jackson’s and Segura’s residual contest from the May 11th municipal race.

“This race is too close and too much is at stake for our City,” said Jackson. “I have a responsibility to my supporters and to our residents to ensure that a fair outcome is achieved. Our residents deserve to have every vote counted.” 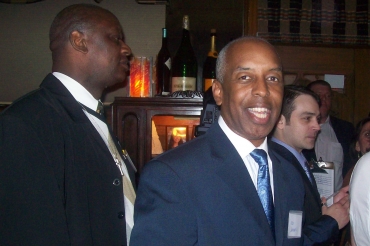