NEWARK – Clifford Minor for mayor signs more obvious down here than anywhere else in the city indicate the challenger’s conviction that ginning up turnout in the South Ward gives him the best chance to win.

But driving numbers arguably more than the mayor’s race is the South Ward Council contest, pitting Councilman Oscar James (a Booker ally) and Ras Baraka, who’s lined up with Minor.

The rival campaign headquarters stand across the street from each on Clinton Avenue.

James HQ is a texbook operation and the candidate, who buzzes through here for a fast rendezvous before galloping elsewhere in the massive ward, appears confident and relaxed. 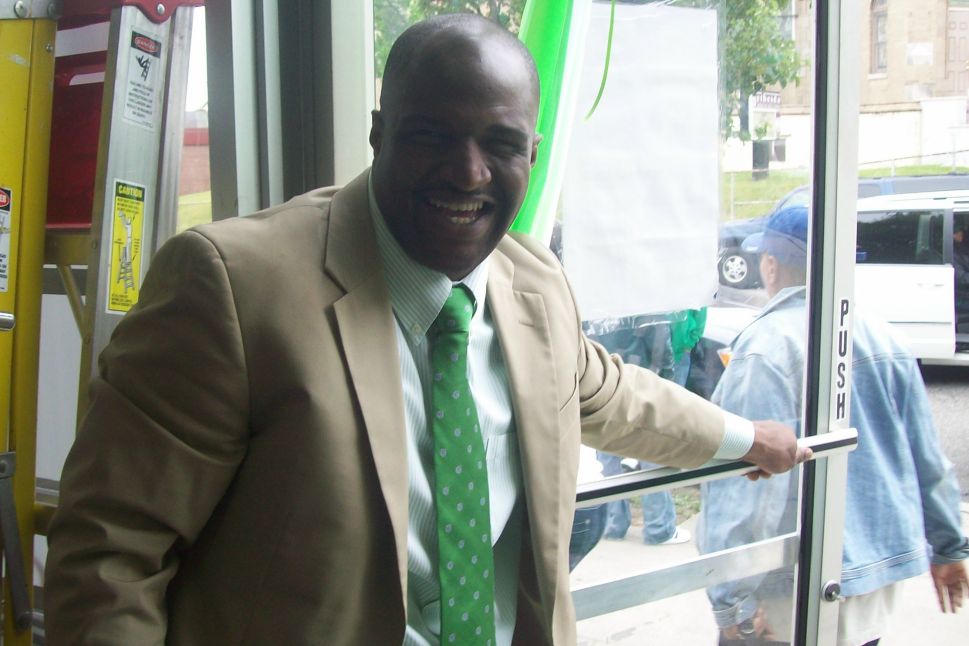