SEIU Local 32BJ has endorsed all of the Newark incumbents – with the exception of At-Large Councilman Carlos Gonzalez and South Ward Councilman Oscar James II.

“In these tough economic times, Newark needs the leadership and values that these progressive candidates bring,” said Kevin Brown, New Jersey state director. “They will stand up for good jobs for the city’s working families, and we will stand with them to ensure that they are elected.” 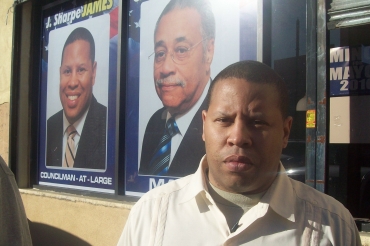