A federal district court judge today dismissed four counts of extortion against Lou and Ronald Manzo on grounds that they were not public officials at the time they allegedly accepted campaign cash from disgraced developer Solomon Dwek.

“The danger – if he (the judge) let this stand – was all across this country you could have a candidate for office qualify as a public official,” Manzo, a former Assemblyman from Jersey City, told PolitickerNJ.com. “I’m very happy.”

The charges against Lou Manzo stemmed from his ill-fated 2009 mayoral campaign. 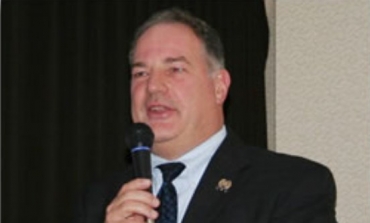