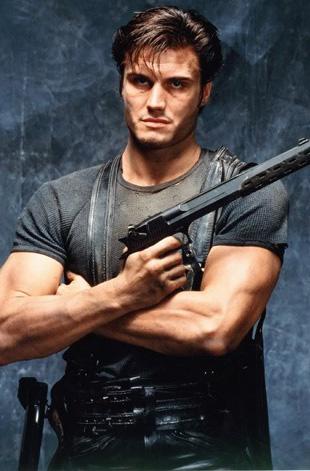 As a cold-blooded vigilante gunslinger, the Punisher was never the most sympathetic of characters. The fact that he was played by wooden Swede Dolph Lundgren, best known at the time as the guy who murdered Apollo Creed in Rocky IV, didn't help matters any. Had he worn the Punisher's signature skull-themed costume, he may have won over a handful of comic book geeks, but he didn't, and the movie was never released in American theaters. 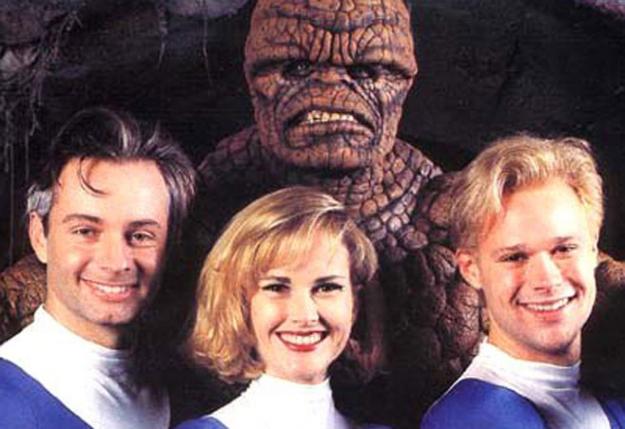 In 1992, German production company Constantin Film faced the prospect of losing its rights to Marvel’s Fantastic Four and decided to rush a movie version to screen with the help of director Roger Corman, no stranger to cash-ins. The film was made in a month for under $2 million, and featured "special effects" like a fake hand on a stick meant to represent Mr. Fantastic's stretchy limbs. The resulting flick was such scheisse it didn't even merit a VHS release. 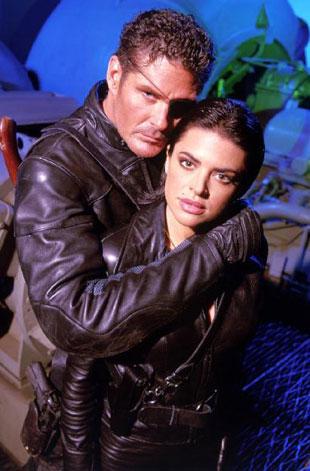 Samuel L. Jackson’s surprise appearance at the end of Iron Man laid the groundwork for Marvel’s next big franchise, The Avengers. But Jackson didn't originate the role of Nick Fury. In this made-for-TV movie starring none other than David Hasselhof, the super spy was envisioned as a Rambo-esque mountain man who at one point uses an explosive fake eyeball to evade capture. 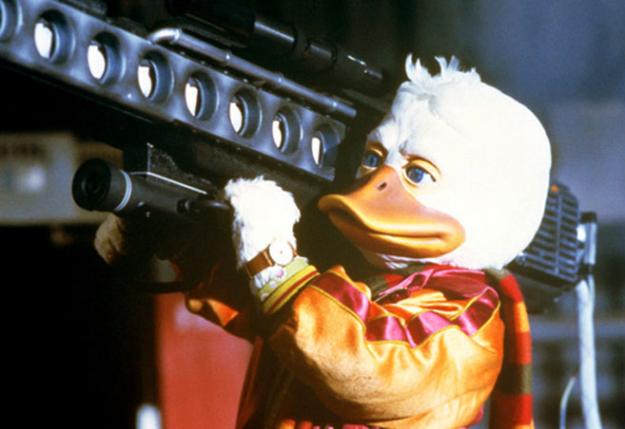 With the benefit of hindsight, it might seem obvious that a movie based on a hard-living anthropomorphic duck was headed for failure. The likelihood of failure was actually quite obvious to most folks back in 1986, but that didn't stop George Lucas from sinking $36 million into one of Hollywood's most notorious flops. 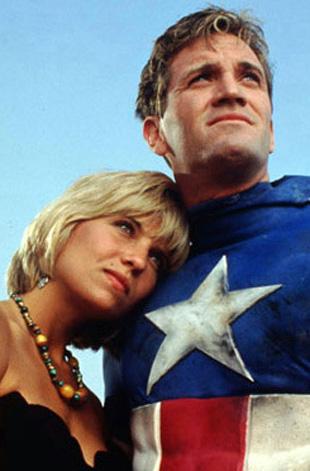 In this straight-to-video disaster, the titular hero--played, curiously, by J.D. Salinger's son Matt--takes on a villain so evil that he reveals himself to be behind the assassinations of Martin Luther King Jr. and both Kennedy brothers. Unfortuntely for movie fans (and Salinger?), it's available on Hulu. 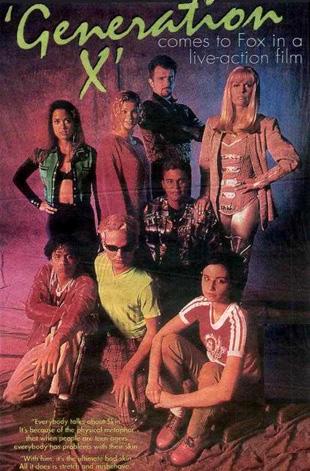 This Fox made-for-TV movie, which was based on a younger-skewing X-Men spinoff, earned the ire of comic book fans by dropping two of the team's members because their powers were too expensive to produce on-screen and casting a white actress to play an Asian character. It likely would've earned the ire of viewers, too, had there been any. Plans to create a Generation X series were shelved in the face of justifiably abysmal ratings. 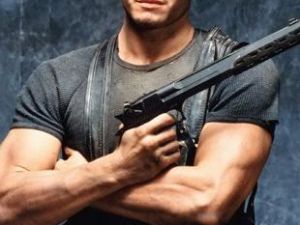 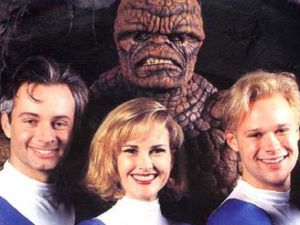 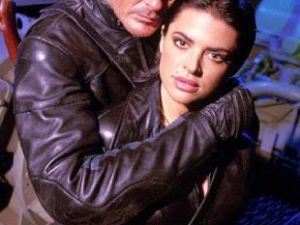 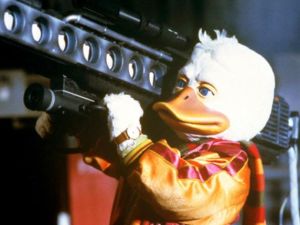 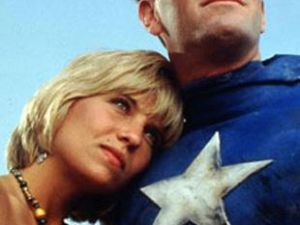 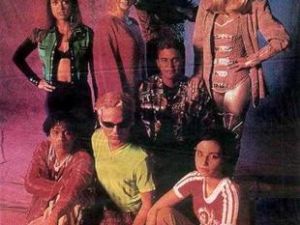