“I know her and she is incredibly well-respected by the bar,” O’Toole told PolitickerNJ.com. “She is an extraordinarily well-qualified candidate.”

Christie’s selection of Patterson meant his rejection of Justice John Wallace, the only African American on the New Jersey Supreme Court.

“The governor believes Constitutionally it’s his responsibility to put the best judge possible on the court,” said O’Toole, a Republican member of the Senate Judiciary Committee. “The Constitution is very clear.” 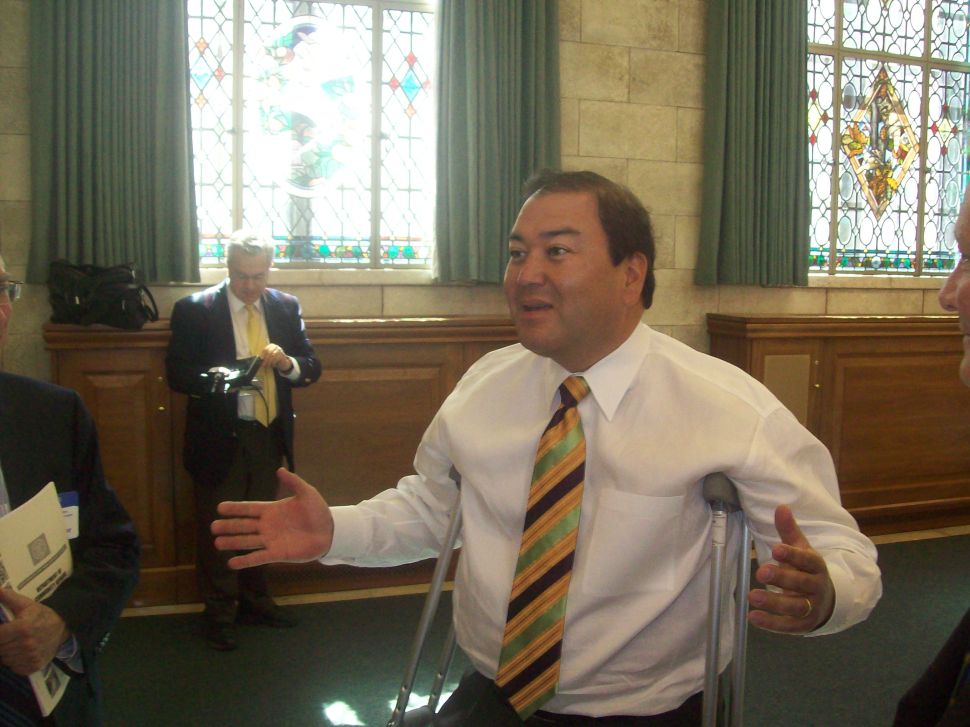