There’s no early evidence of an outraged taxpayer uprising.

The councilman says he doubts they did much good.

“My feeling has always been that mail doesn’t make the difference,” Parisi told PolitickerNJ.com. “Local governing is touchy feely, and West Orange is retail politics. I’d like to think I made the contact not only over the course of the last six weeks but throughout the 18 years that I’ve been active in politics. Just like in every election, you put yourself out there to be judged. 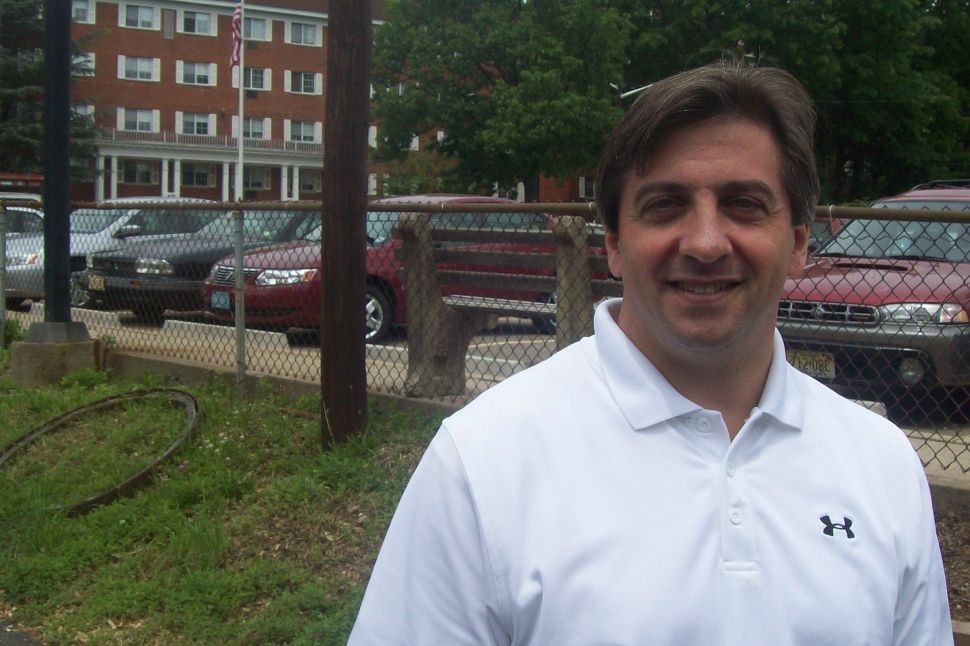