“That’s not the way he operates,” Rice said of Baraka, a longtime ally.

“I completely endorse Spencer’s re-election, she’s doing a bang-up job down here,” the senator said of the District 29 Assemblywoman from the South Ward.

Assemblywoman Cleopatra Tucker (D-Newark), a districtmate of Rice’s in the 28th, backed Baraka over James. 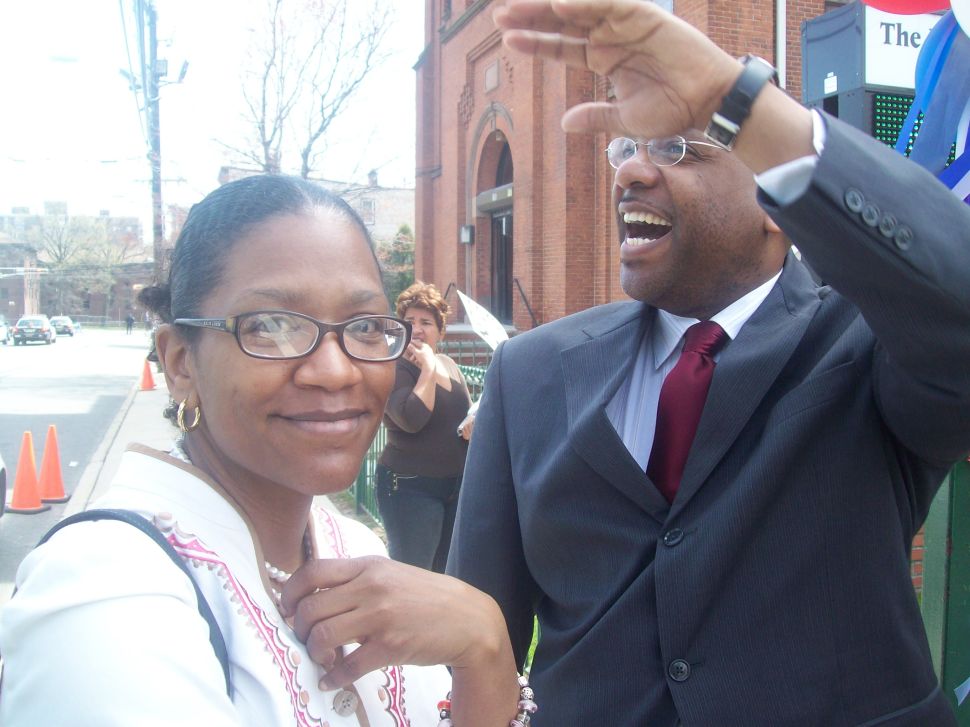