TRENTON – In addition to tapping suburban taxpayer angst, Passaic County GOP Chairman (and Assemblyman) Scott Rumana specifically seeks Latino homeowners and voters in Paterson and Passaic with two Latinos on his countywide ticket in November: one a sheriff’s candidate and the other a candidate for freeholder.

“The dynamic we’re creating with these particular set of candidates is opening up a whole new world for our Republican organization in Passaic County, where we really haven’t been that competitive – which is in our more urban areas,” Rumana told PolitickerNJ.com.

If the GOP wins one of the two freeholder seats this time, they can wrest county control from the Democrats, whose registered voters outnumber Republicans, 75,304 to 46,435, but who sustained a three-for-three sweep last November on a statewide suburban upsurge for Gov. Chris Christie.

“We have strong groups in Paterson, through that you have Passaic, Prospect Park and Haledon we’re looking at gaining ground,” Rumana said. “We’ve been looking to to build up our normal suburban areas in the more northern sections of the county. it is great to see this all coming together. It’s been a lot of work for the past three or four years.”

“If I’m sizing up what happened in Paterson, it was frustration,” said the GOP chairman. They had the reval. Where it’s been thought over the years that urban areas are not going to be impacted by that, the mayor couldn’t get out from under that rock. People had to have their homes revaluated. Many residents faced great tax increases.”

“It’s the direction of the country,” he said. “People are very frustrated with where our federal government has been going. The healthcare bill certainly spiked concern across the land, and Passaic County is going right in step with that. The outreach we make among independent voters is people are fearful. We’ve got great opportunities in November.” 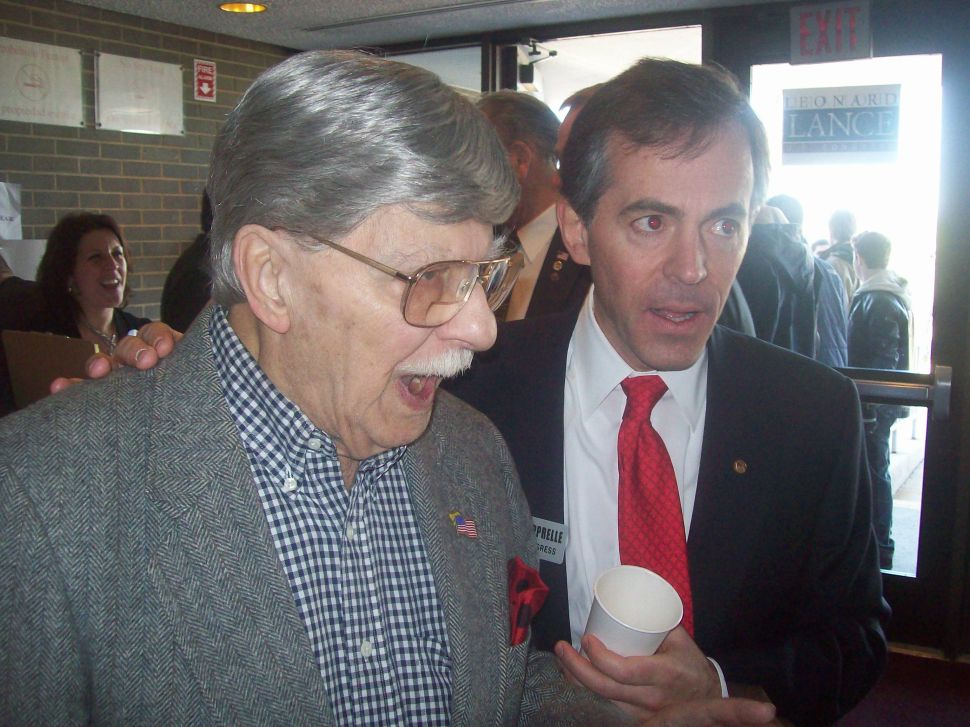