It’s $2,000 less than what he finished the quarter with exactly a month and a half ago. Between then and now he reported raising just over $75,000.

Competing against former Tabernacle Committeeman Justin Murphy, Runyan is vying to be the Republican nominee to go up against U.S. Rep. John Adler (D-Cherry Hill). 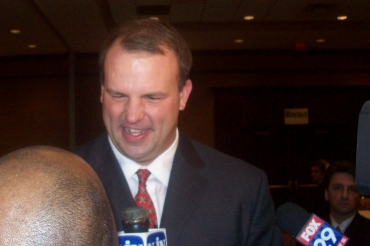