WEST ORANGE – Renegade challenger John Schmidt just punched in a vote for himself and his team here at the senior center behind Town Hall.

Schmidt is in the middle of a political cauldron as he gamely attempts to wrest the chair of power out from under Councilman Robert Parisi, who has the backing of Assemblyman John McKeon (the departing mayor), state Sen. Richard Codey (D-Roseland), and other every big party pooh-bah not directly connected to Essex County Executive Joe DiVincenzo (in other words, U.S. Sen. Frank Lautenberg) who’d love to stick it to Codey with a Schmidt victory.

Schmidt appears oblivious to those party back dramas as he hovers momentarily before returning to his campaign headquarters in the bowels of Pal’s Cabin.

Low voter turnout so far would appear to favor Parisi, who helms a local political machine, but Schmidt points out that high volume tax revolters in the School Board election last month voted late.

“Momentum is with us right now,” says Schmidt. “You can tell things are changing when your opponent begins to take your message. Mr. Parisi is now talking about tax reform and reinventing government.

“I feel proud of the campaign. It was above board, honorable and on the issues. I’m proud of the people who worked for me.” 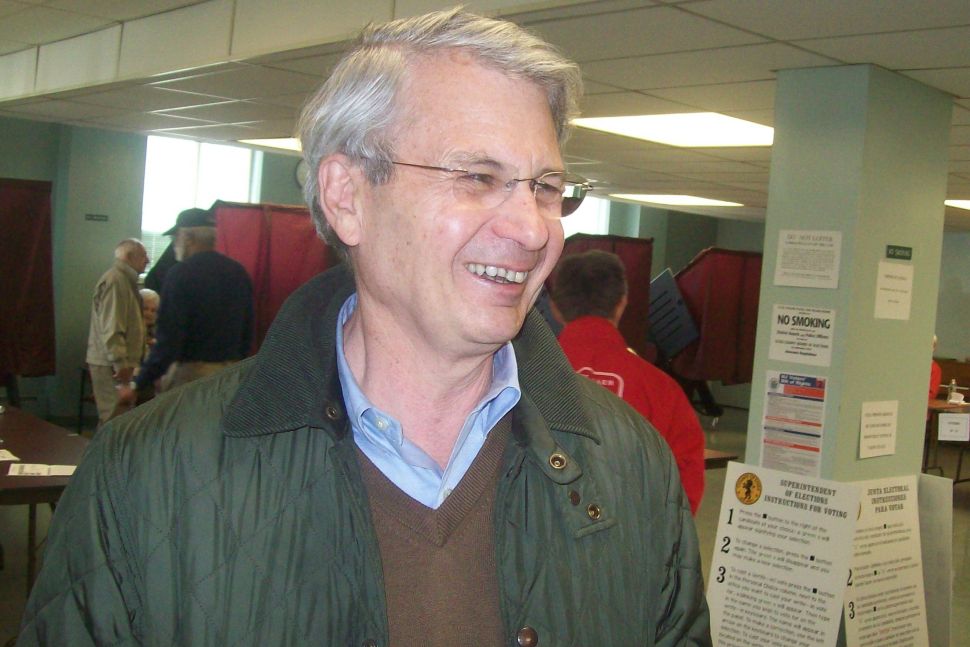