TRENTON – It was already a contest.

Receiving word today that DPW director Eric Jackson has no intention of abandoning the race for mayor of Trenton until his legal team assesses the results of a recount from the May 11th election, At-Large Councilman Manuel Segura urged Jackson to “keep his promise” and yield.

“There was an election,” Segura said. “There was a certification. There was a recount. How many times do we need to hear the same result?”

After a Friday recount, the Mercer County Board of Elections determined that Segura still led Jackson by two votes as both men seek the imprimatur of second place to earn a spot in the June 15th runoff against top vote-getter Tony Mack.

“In previous public statements, Mr. Jackson has stated that he would ‘RESPECT’ this recount,” Segura said. “In a Trenton Times article dated May 14th he stated, ‘If it turns out the numbers are accurate, I’m going to wish Mr. Mack and Mr. Segura a lot of success.’

“Any candidate who continues to question the election process and its results does not have the best interest of our city at heart,” Segura addded. “The time and money being spent on these proceedings is unnecessary and at this point fights against progress. I look forward to facing Mr. Mack on June 15th. More importantly, I look forward to serving the people of Trenton as the next mayor of our great city.” 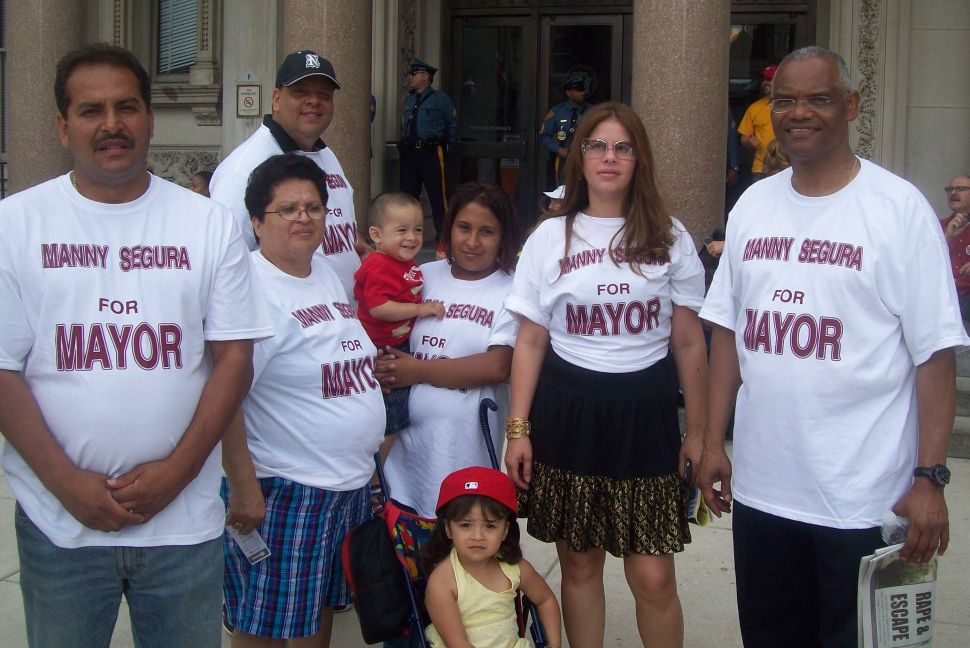