Sources in the oceanfront city of Long Branch report higher than average turnout.

Mayor Adam Schneider appeared to be taking apart his nemesis piece by piece until bombshell testimony by convicted felon Solomon Dwek threw the mayor’s reputation into doubt and bumped him off message.

Running against the independent-minded mayor is Councilman Brian Unger, who has the backing of the Monmouth County Democratic Organization and labor. 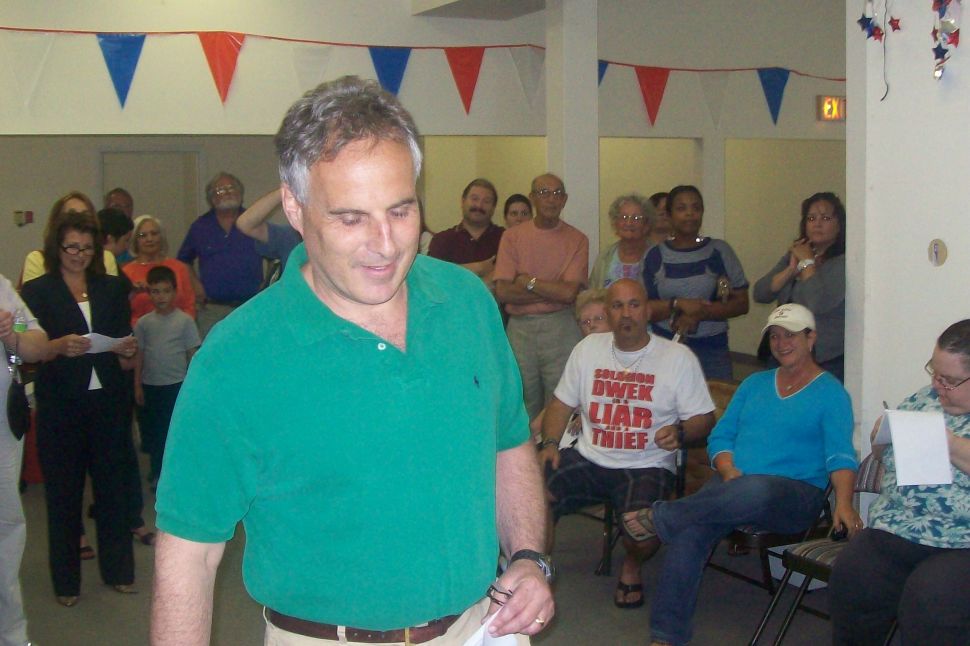