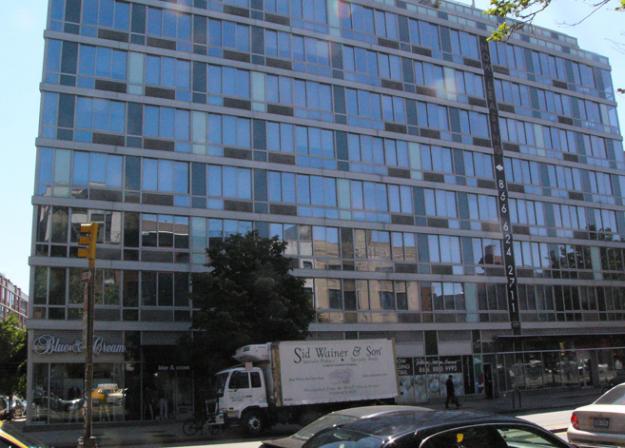 No one knows exactly how many prostitutes killed themselves at the legendary sailor dive McGurk's Suicide Hall, but in 1899 alone, six succeeded and seven more attempted. 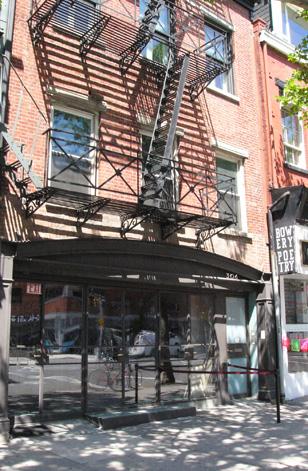 Home of glam designer Patricia Field (of Sex and the City fame) and her poofy white dogs. The spangly Patricia Field boutique two doors down peddles a Carrie Bradshaw-cum-drag-queen look. 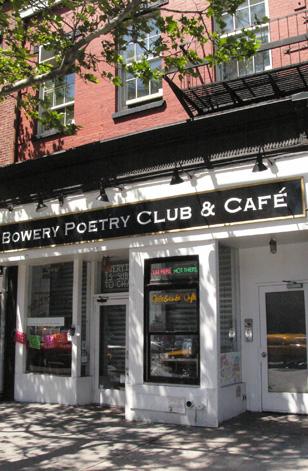 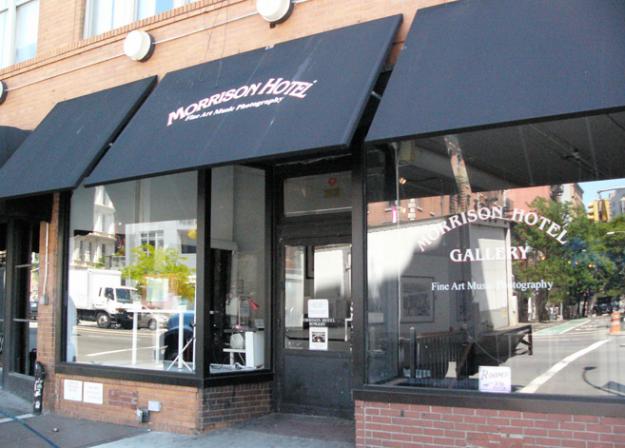 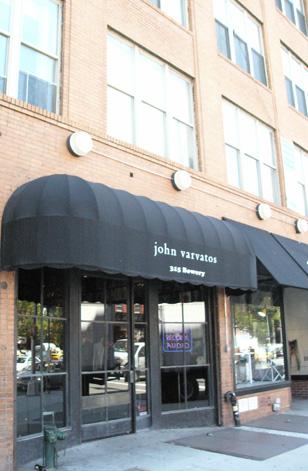 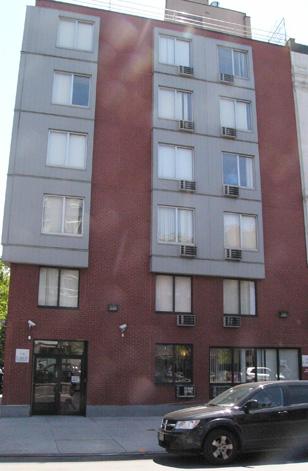 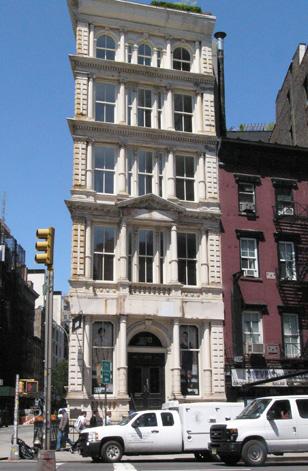 The former Bowerie Lane Theater, a cast-iron 1874 building, is now the trophy condo of self-storage king Adam Gordon. The penthouse recently went on the market for $15.45 million. 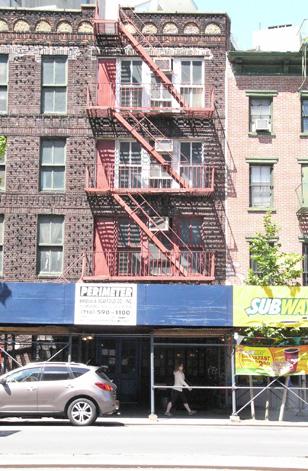 The headquarters of notorious Sicilian-born gangster Paul Kelly (he took an Irish name once he arrived in New York) at the turn of the last century. The politically connected Five Points gang leader operated numerous bordellos, saloons and so-called athletic clubs, which, according to McClure's, "gave disreputable dances." 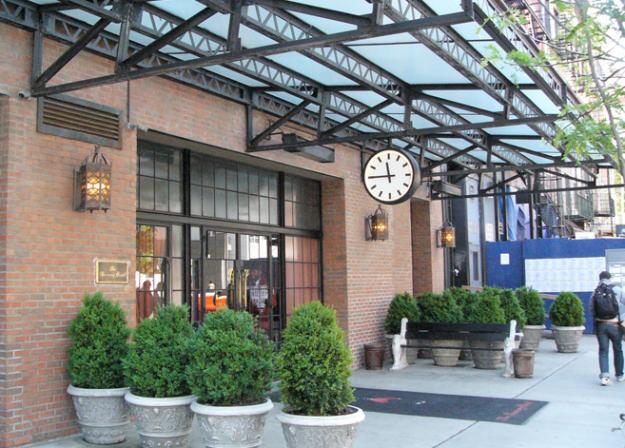 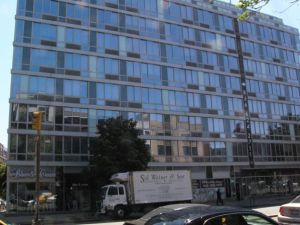 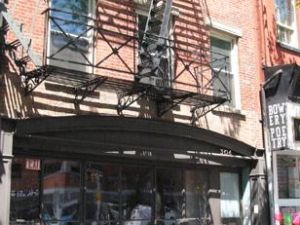 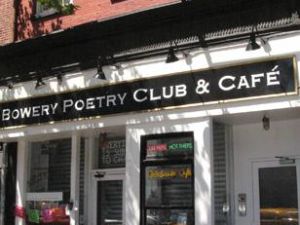 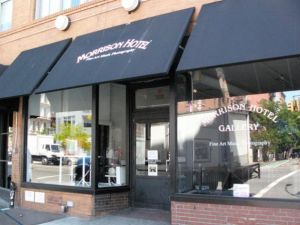 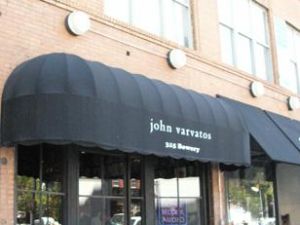 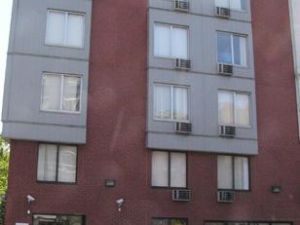 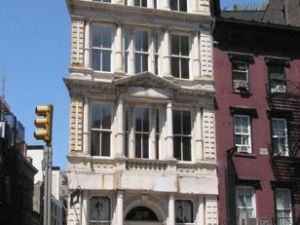 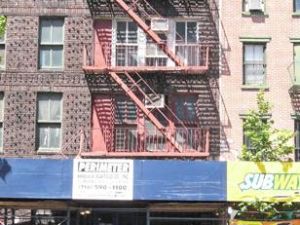 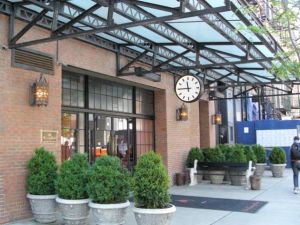