“The City Council president is a former Marine, an educator, and also has worked within the criminal justice system,” says the editorial. “He is disciplined and thoughtful, but he is also a fighter.

“…Paterson’s problems are both real and perceptual. Torres cites reduction in overall crime in Paterson. But there are still too many murders. And each one brings fear to residents and drives prospective businesses away. Torres has not been able to quell residents’ fears that some city neighborhoods simply cannot be policed.

“In his eight years in office, Torres has fought bitterly with police. The process has been costly and has not resulted in a more effective force. When meeting with our editorial board, Torres spoke of getting restraining orders to keep prostitutes and drug dealers from plying their trades. Restraining orders aren’t going to cut it. Paterson needs better use of its police force.

“Jones wants police out of their cars and walking beats. He promises to walk those beats with them. He wants residents to serve as neighborhood captains to help work with enforcement. He is not naïve about the dangers that exist in some neighborhoods, but he does not believe that telling residents to sit inside their houses because streets cannot be made safe is an acceptable response.” 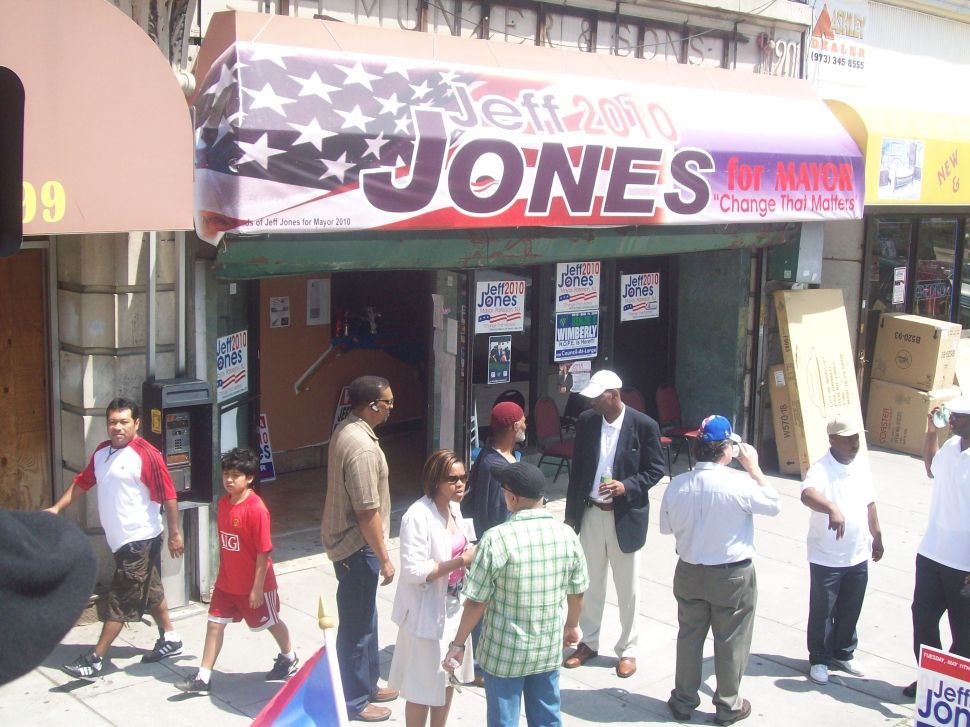