WEST ORANGE – The giant tidal wave of taxpayer rage has not yet washed over the town of West Orange, according to both candidates – but Councilman Rob Parisi braces for late volatility.

“Turnout is picking up,” Parisi tells PolitickerNJ.com. “People are starting to vote.”

Running as part of the Democratic Party establishment that has run the town for years, Parisi seeks the mayor’s chair against resident John Schmidt.

“I was just at the Wilshire Grand and it does seem to be pretty steady right now,” says Schmidt. “But we’ve been pretty disappointed to this point, I have to be honest.” 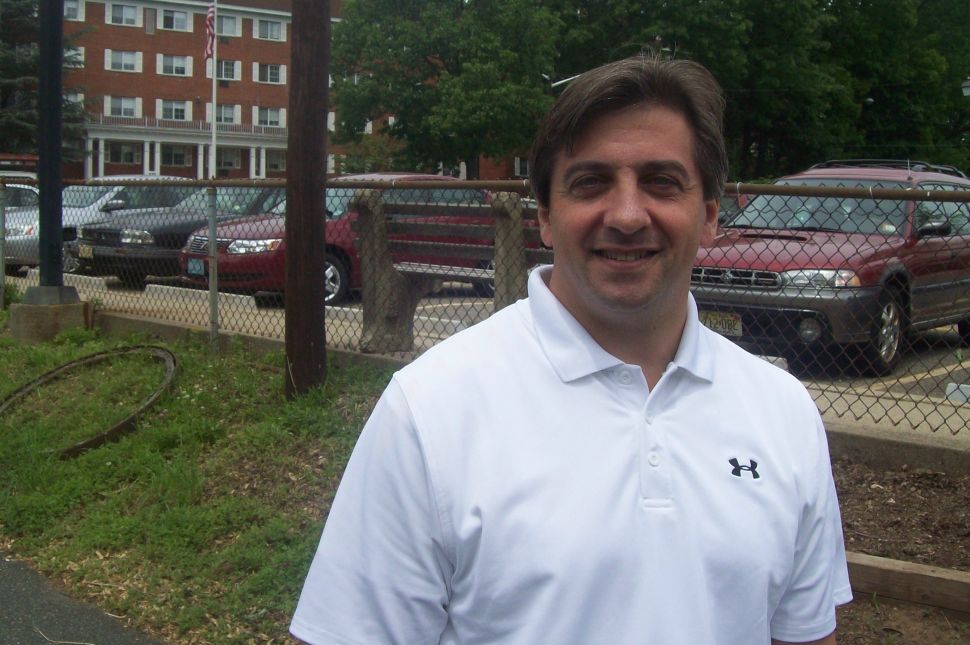