Many analysts believe the country has finally begun the slow road to recovery since the beginning of this severe recession. Gil Medina, executive managing director & regional manager of Cushman & Wakefield and Phil Kirschner, president of the New Jersey Business and Industry Association join Steve and Rafael in a spirited discussion about the state of New Jersey’s business industry and how the state has fared during this fiscal crisis.

The team is then joined by Pete McDonough, Republican strategist and adjunct professor of the Eagleton Institute of Politics at Rutgers University and Tony Bawidamann, Democratic startegist and partner at Strategic Policy Advisors, to examine the state of the state and what lies ahead. 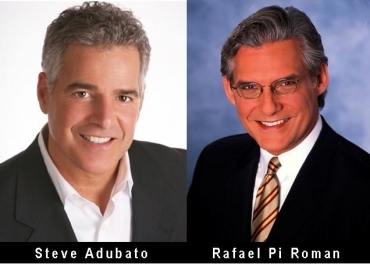