Topic: Discussion about the millionaires’ tax and state budget

Assemblywoman L. Grace Spencer and Assemblyman Jon Bramnick debate efforts to repeal Kyleigh’s Law in the Garden State, as well as Governor Chris Christie’s property tax reform tool kit and the passing and immediate veto of the millionaire’s tax. Then, Citizens’ Campaign Founder Harry Pozycki talks about the Jersey Call to Service and ways in which residents can take action against rising property taxes. 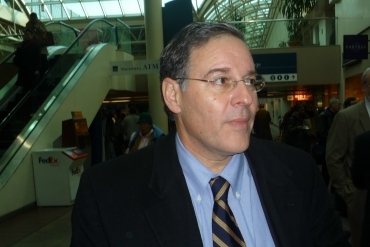