Booker challanger Clifford Minor votes at the Robert Treat Academy at 9:30 a.m., then beelines up Bloomfield Avenue to his North Ward headquarters.

Over his shoulder as he deprts in a sedan with the North Ward pwer broker, Wisniewski says, “Booker” to the repeated question.

Simultaneously, Booker ice cream trucks trolley up and down Mount Prospect and Clifton as part of their GOTV route on streets that a couple of weeks ago looked comparatively like a political lunar landscape. 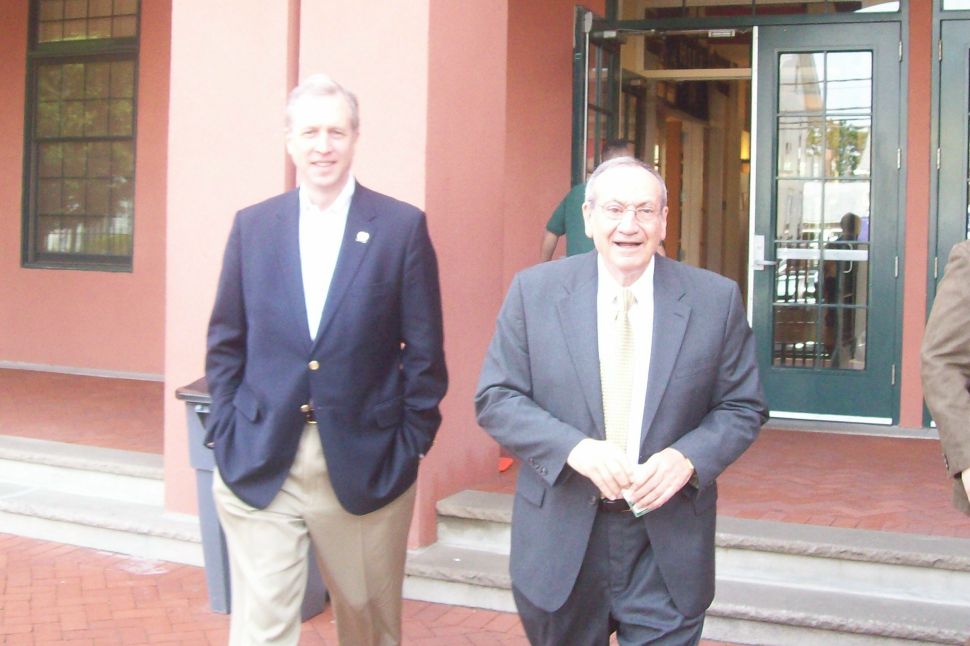