“This is what Republicans have talked about for four years,” Beck said of the $29.4 billion document, which she concedes has flaws.

“The Abbotts got more money than we were hoping for,” explained the Monmouth County lawmaker, who says school funding forumla reforms remain a top priority.

“New Jersey is in a dire state after the Corzine years,” Beck said. 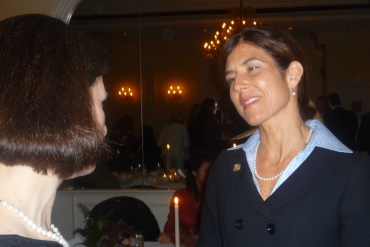