Gov. Chris Christie and legislative leaders from both houses have reportedly finalized a deal that would restore many of the cuts made in the governor’s original budget.

Included in the Deal:

The State Commission of Investigation will remain open

The deal capped a day of political theatrics as Democrats tried – and failed- to override Christie’s veto of the co-called millionaire’s tax and Republicans sought to force discussion of the governor’s proposed 2.5 percent cap on property tax increases.

Sweeney has proposed his own cap – 2.9 percent – that would be less restrictive than the hard cap that Christie favors.  Christie’s plan gained momentum yesterday as the mayor of the state’s largest city publicly supported the plan.  Newark Mayor Cory Booker got himself into hot water with his support of Christie’s plan over Sweeney’s, as Sweeney called Booker’s choice a “major mistake. 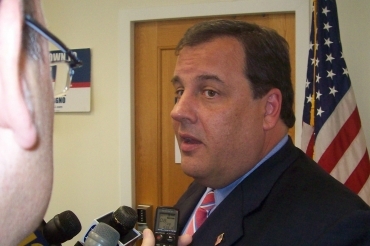