Democratic U.S Sen. Frank Lautenberg (D-Cliffside Park), who announced Saturday that he was cancer-free after a bout with lymphoma, has been named chairman of the Homeland Security Appropriations Sub-Committee.

“It is an honor to follow the legendary Senator Robert Byrd in leading this subcommittee and carrying on his work to protect our country,” Lautenberg said in a statement.  “Providing for the safety and security of our families, communities and the economy is my first priority and the most critical responsibility we have in Congress.  This subcommittee is particularly important to New Jersey, which is home to the most at-risk two miles in America for a terrorist attack, and families in my state will never forget the horror of September 11, 2001.  I look forward to leading this subcommittee and advancing America’s homeland security infrastructure.”

Lautenberg was diagnosed with cancer in February after a stint in the hospital following a fall.  The 86-year-old senator began chemotherapy treatments and returned to the senate on March 2.  Lautenberg has already said he plans to run again for the senate when his term is up in 2014. 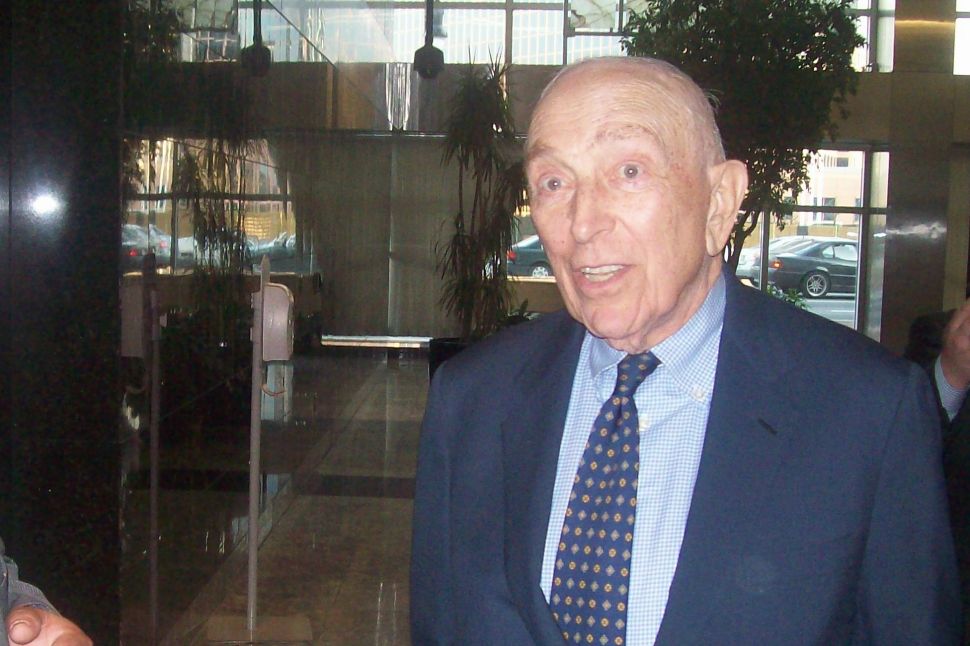