Assembly Majority leader Joe Cryan (D-Union Twp.) said early Tuesday morning that Gov. Chris Christie can force all of the special sessions he wants, but his proposed 2.5 percent cap on property tax increases will not be on the November ballot.

“I can’t say it any clearer than that,” Cryan said when asked if a Christie-forced session later this week would produce a vote on the governor’s proposed constutionally imposed cap.  Christie’s cap would require voter approval for any increase over 2.5 percent.

“He can’t force us and won’t force us because we won’t be voting on anything,” Cryan said.  “I can assure you of that.”

Late Monday night, the senate passed a competing bill that would impose a 2.9 percent cap on property tax increases that would exempt some expenses including health care and pension costs. Well after midnight the assembly had not yet posted the bill for a vote. 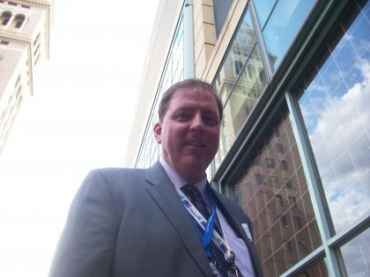