TRENTON – They take turns on their feet, by turns defending and bashing the budget.

State Sandra Cunnigham (D-Jersey City) makes her case for it, signalling that she will be one of four Democrats voting in favor of the dominant Republican document.

“We might not agree with all of the choices,” says Cunningham. “But what choice do we have at this point? Vote for this budget or shut down government.”

Cunningham reminds fellow Democrats that this budget, which includes $180 million in restorations, is not the same as the first draft. 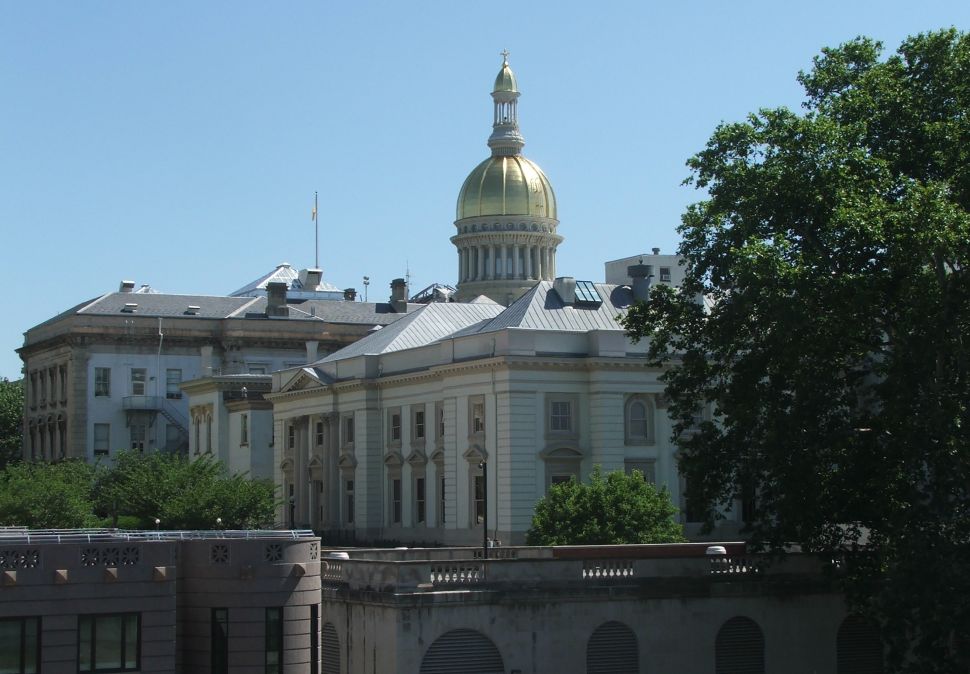