Settling urban contests where the top two vote-getters failed to get 50% plus one in May 11th non-partisan elections, Newark and Trenton will hold runoff elections today.

Mack was the first place finisher on May 11th with 2,357 votes. Segura received 1,862 votes. Since then, Mack amassed the endorsements of retiring Mayor Doug Palmer, third place finisher Eric Jackson, and many others.

Both candidates oppose the sale of portions of the city’s waterworks, a proposed $80 million revenue generator championed by Palmer, which is also on today’s ballot. 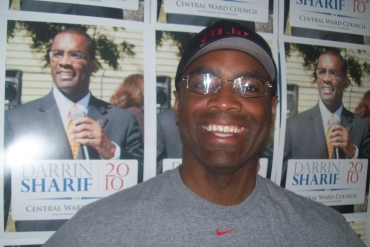