Having come through arguably his toughest political fight this week and lost, Rafael Fajardo tonight plans to announce his resignation from the Elizabeth Board of Education, where he served for 17 consecutive years.

“I have been blessed by God and the people of Elizabeth,” Fajardo told PolitickerNJ.com. “There is no more noble service than to sit on a Board of Education and serve the children.

“No doubt about it,” he added, “my doctor wants me to slow down.”

Running against the Democratic Party establishment, the former president of the Board of Ed and political organizer who built up a 9-0 control of the board, couldn’t crack open the wards on Tuesday night.

There was Democratic Party payback in evidence during the campaign.

Throughout the city on Tuesday, his candidates’ campaign posters bore the handiwork of the opposition, as the word “Republican” appeared in an effort to discredit their party affiliation in a heavily Democratic city.

Establishment Democrats employed the same payback tactic in New Brunswick, where incument Mayor Jim Cahill and his team ran as the “real Democrats, against insurgent Democrat Patricia Bombelyn, who on the campaign trail admitted to supporting Christie over Corzine last year.

But it wasn’t just the Christie factor that played on the ward terrain, according to Fajardo. On Election Day, he said he feared city push back against Latinos.

His slate consisted of five Latinos and one Portuguese American.

“Of course, although I’m retiring from the Board of Ed, I intend to remain involved,” Fajardo said. 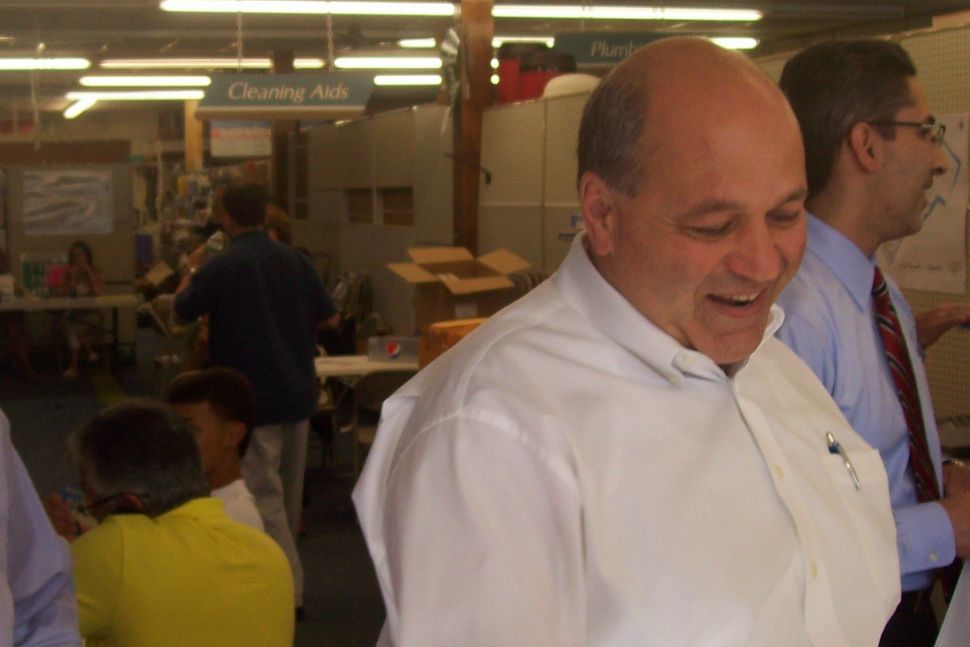