Today’s Fairleigh Dickinson University’s PublicMind™ poll shows that despite the best efforts of anti-establishment forces, most people aren’t aware of the fact that there’s a primary election tomorrow.

In their survey, “fourteen percent correctly noted that the next time the public would have an opportunity to vote would be the state’s June primary election, while most voters (48%) thought the next time would be in November.  Four percent said they would have to wait until the 2012 presidential election. Many said they just didn’t know (30%).

“Americans have more opportunities to vote than any other people in the world,” said Peter Woolley, a political scientist and director of the poll. “But we’re oblivious to it.”

“If you want your vote to count,” said Woolley, “a contested primary is where your vote has the most influence.  If you’re voting on primary day, you’re part of an elite.” 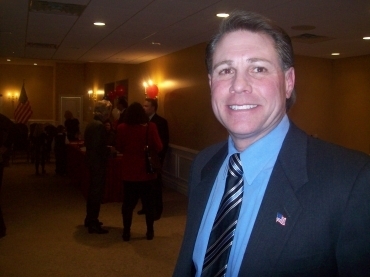