Asked whether they support or favor expanding slots to the Meadowlands, voters favor the proposal by 52%-37%, according to the poll, which was underwritten by TROT-PAC.

“In part, this is a regional issue,” said Donald Hoover, a professor in FDU’s International School of Hospitality and Tourism Management and a former casino executive. “People in the northern part of the state are being enticed to cross state borders to places that are more readily accessible than Atlantic City. People in the south are concerned with the viability of Atlantic City.”

A champion of northern New Jersey slots, Assemblyman Ralph Caputo (D-Belleville) said nothing against Atlantic City, but New Jersey continues to lose opportunities to other area states that sponsor gaming.

“I’m motivated by this because the bill has been in committee for some time now,” said Caputo, who argues that his proposed legislation would create an opportunity for 5,000 machines, 20,000 parking spots and 1,500 jobs in the northern part of the state.

“The fact is an Attorney General’s opinion says you can install machines without voter approval -the governor may have the authority to install the machines,” added Caputo, who has submitted his proposal to Gov. Chris Christie and is awaiting the governor’s assessment, in addition to leaning on the Gamining Committee to hold hearings.

In a classic North-South dichotomy, Assemblyman John Burzichelli (D-Paulsboro), who chairs the gaming and regulatory committee, parts company with Caputo on the issue.

“The interests of New Jersey are best served by Atlantic City being our center and the only place where there is a consolidation of casinos,” Burzichelli said. “I dont see how having slot machines eleswhere will continue to enable Atlantic City to be a world class destination. The evidence doesn’t say if we put slots eleswhere that Atlantic City doesn’t suffer.”

The chairman said any chaanges would have to be part of a larger strategy, but he doesn’t foresee supporting slots outside the southern gaming capital.

“When New Jersey first asked to amend constitution to allow gaming, it specified that gaming would only be allowable in Atltnic City, and the argument still holds today,” Buzichelli said. “If you’re making the argument that we need slots in the Meadowlands because there are slots in Yonkers, then there should be slots in Camden because there are slots in Philadelphia. My point is we should protect Atlantic City becaise Atlantic City has the greatest potential as a destination. I feel strongly that the industry is best served, and can be most productive, if it is not spread throughout the state.” 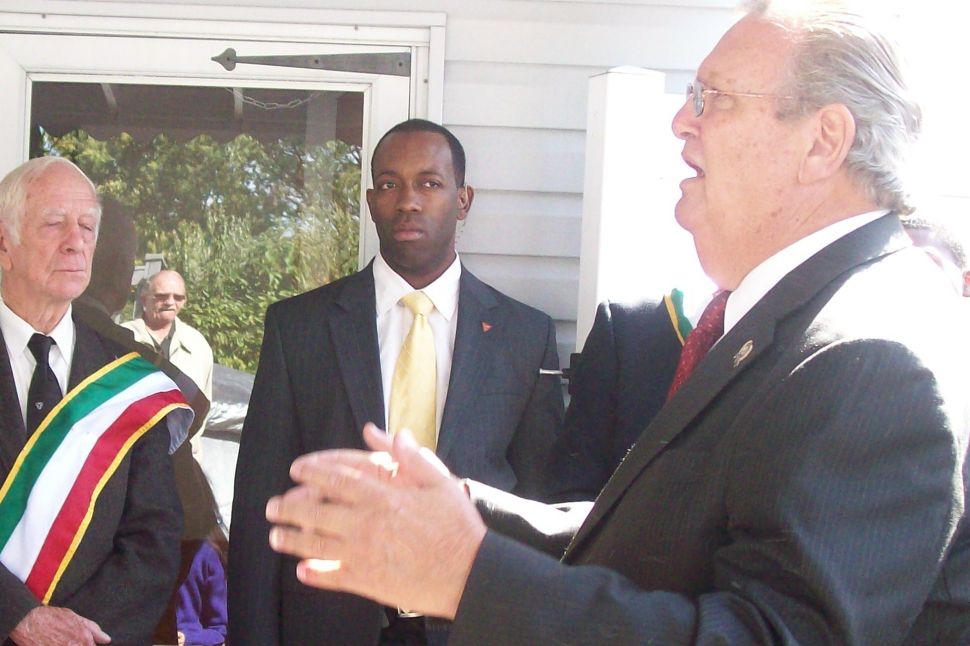